An 81-year-old man has died and a 75-year-old woman has been injured after falling with a vehicle on the Picacho mountain , in La Santa, on Saturday morning. 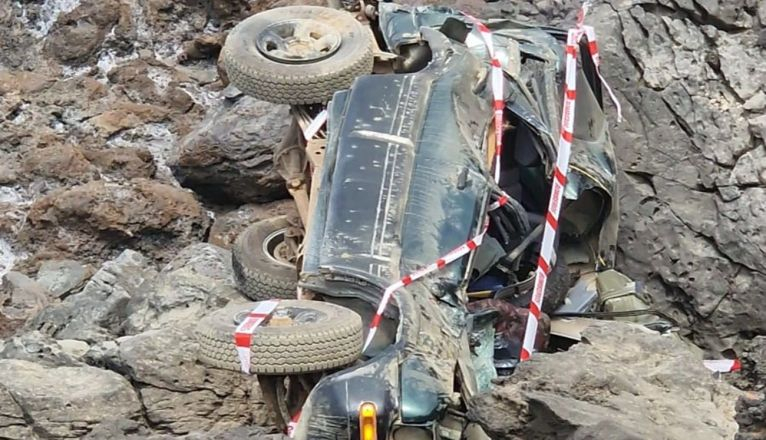 The Emergency and Security Coordination Center has reported that the GES helicopter rescued the woman, who at the initial moment of assistance presented severe polytrauma , and has been transferred in a medicalised ambulance from the SUC to the Hospital Doctor José Molina Orosa..

Agents from the Tinajo Local Police, two ambulances from the Canary Islands Health Service, Civil Protection and members of the Civil Guard have attended the site