A 27-year-old man died of cardiac arrest on a beach in Puerto del Carmen. The event took place around 6:35 p.m. on Sunday, at which time the CECOES was alerted that a man with a stopped heart had been rescued from the sea. 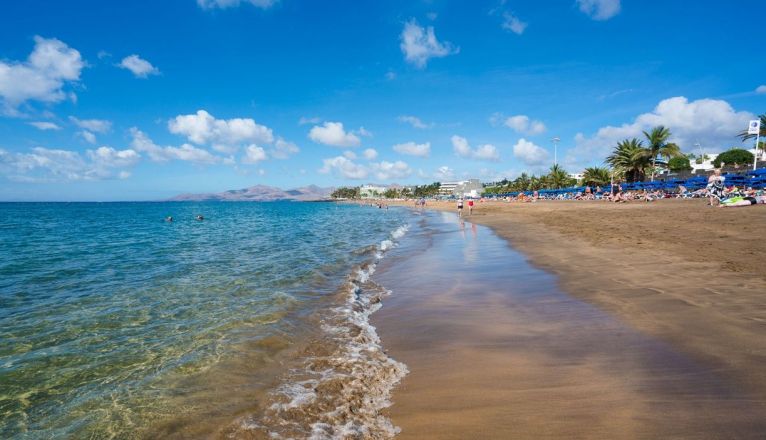 Agents from the Local Police, the Civil Guard and two ambulances from the SUC, one medicalized and the other basic life support, travelled to the scene.

The health personnel carried out basic and advanced resuscitation maneuvers, without success, so his death was confirmed.

The young man who died this Sunday in Puerto del Carmen was a student of the Training and Alternation with Employment Program (PFAE) of the Tías City Council, where he worked as a lifeguard in the municipality, and a resident of Los Lirios.

Although the Emergency and Security Coordination Center reported in the first instance that the deceased was 35 years old, it was later confirmed that he was 27 years old and that he died in the La Ola restaurant area. The autopsy will determine the causes of death.

The Cabildo de Lanzarote has announced that the presentation of the campaign "This summer, safe dip", which was scheduled for this Monday, has been postponed due to the death of the young man.