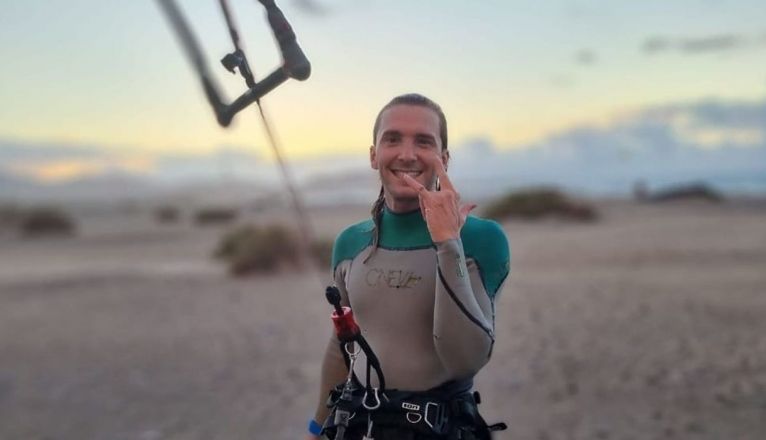 The Emergency Consortium, two ambulances and the Local Police were called.

The firefighters rescued the athlete and took him to where the health resources were. Health personnel assisted him and he had suffered a severe head injury. Once stabilized, he was transferred in critical condition by medical ambulance from the SUC to the Doctor Molina Orosa Hospital, where he has finally died, as reported by the Emergency Consortium.