The Governing Board of the Arrecife City Council has approved granting a building license to the Aldi food chain, to build a supermarket on Rambla Medular number 58. 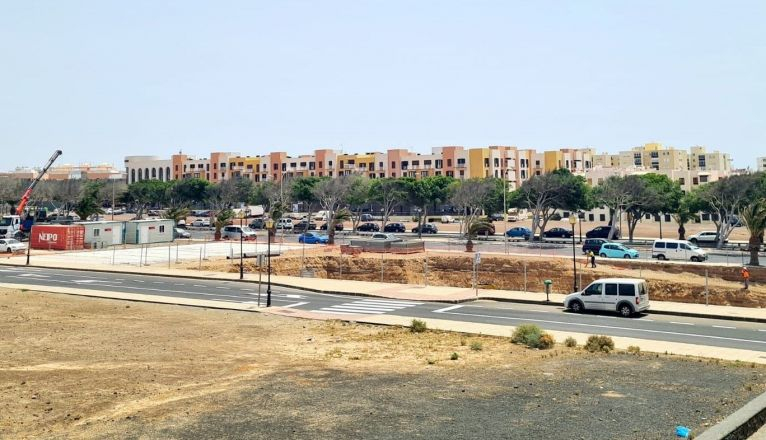 "The opening of this new large area is good news for Arrecife, as it will create jobs, revitalise the commercial sector and therefore generate economy in the city", defended the mayor, Ástrid Pérez, who affirms that the project has the corresponding favorable municipal legal report.

For his part, the Arrecife City Councilor for Urban Planning, Eduardo Placeres, explains that the new Aldi supermarket "will have a built area of 4,011.85 square meters on a single floor, a facade length of 83.2 meters, a building height of 6.4 meters, as well as 71 car parks”.