The mayor of San Bartolomé, Alexis Tejera, died this Monday, just over a month after making public that he suffered from ALS. (ALS, or amyotrophic lateral sclerosis, is a progressive neurodegenerative disease that affects nerve cells in the brain and the spinal cord. The disease is usually inherited) Tejera had made his illness public on October 6th, when he sent a letter to the residents of the municipality and to the media, stating that he was doing it as an exercise in "transparency" with everybody. 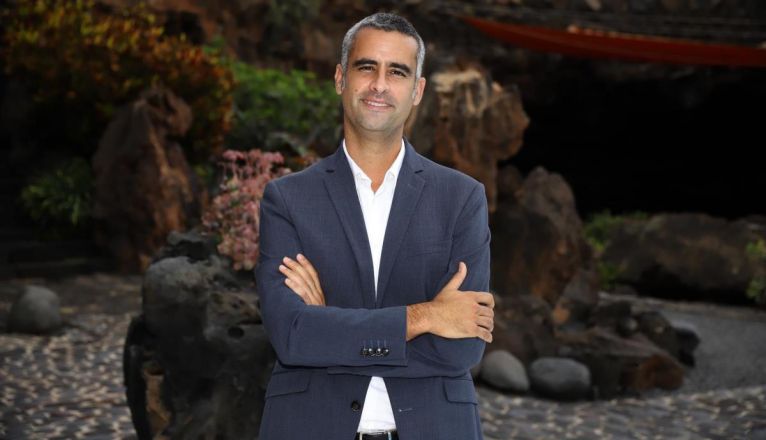 Tejera had been working in the Town Hall until illness finally stopped him. "I do not know how long this disease will give me to continue carrying out the responsibility of being mayor of the municipality where I was born, but I assure you that whatever it is, I will continue to live with it, with all the love and vocation in the world," he stated in that letter. The socialist mayor leaves behind a wife and a young son.

The City Council has called a minute of silence this Tuesday, November 16th, at 12:00 hours, at the gates of the City Hall , where all the members of the municipal corporation "will show their condolences for such a sad loss. San Bartolomé will mourn his death for three days