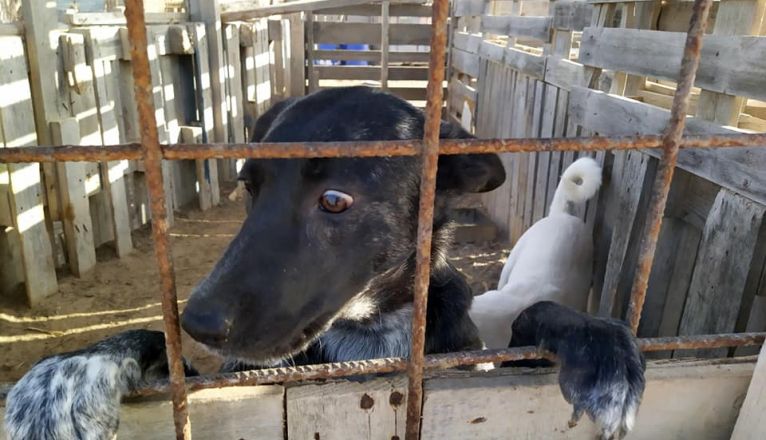 The association found a dead dog and six more "in danger." In addition, they report that a volunteer was attacked by the owner when she recorded the images and questions that the City Council has not yet sealed the facilities.

The Lanzarote Association for the Defense against Animal Mistreatment (ADEMAL) has denounced the situation that is being experienced in a farm in the municipality of Tinajo, where they found a dead dog - which could have suffocated with chains and others “that run the same danger of death ”. 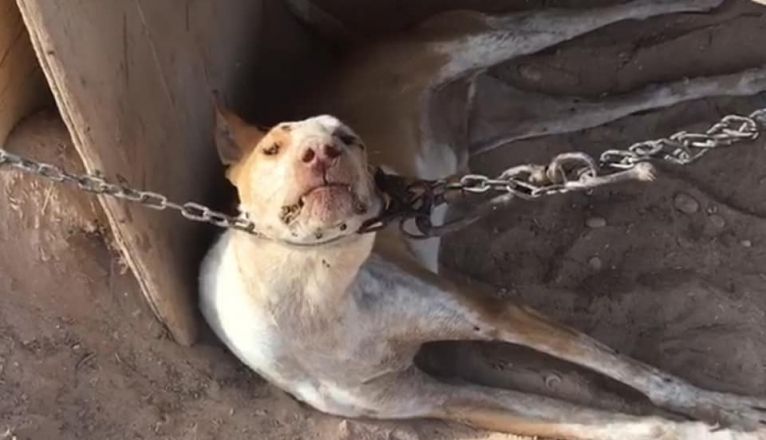 " We have to stop this type of horror farms from being seen as the 'norm' and that the oppressive chains for which so many dogs have died are prohibited by law," claims the association, created a few months ago on the island.

In addition, they maintain that two of the volunteers were "attacked" by the owner of the farm when they were recording the situation and they have already filed the complaint with the Civil Guard. "We remind this owner that not even the warnings, blows and threats that we have received are going to stop us," adds Ademal, who states that an hour after the events, two people close to the owner of the farm returned "threatening to break heads." 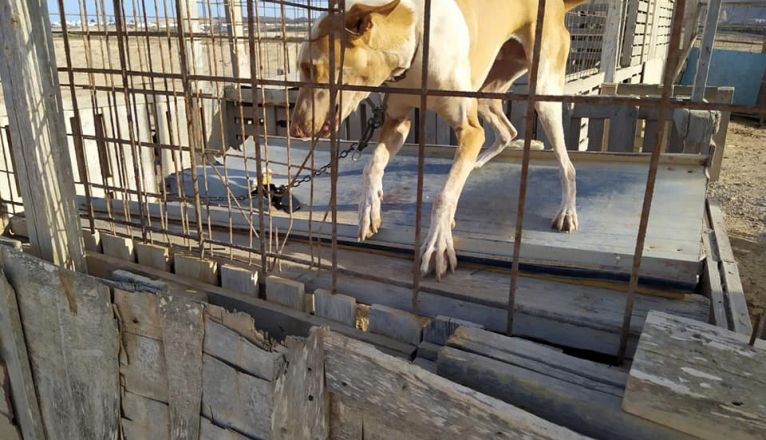 Regarding what they found on the farm, located in the Las Calderetas area, they explain that it is "a reflection of the reality suffered by many hunting and field dogs" on the island. "Dogs hanged due to the fault and negligence of some owners are part of the landscape of Lanzarote",

"Formwork iron, pallets, concrete blocks, boards and rusted roofs are used for constructions where animals are sheltered in miserable conditions," adds the association. Regarding the dog they found lifeless and surrounded by flies, they point out that the owners "had not even known" that he had died "nor did they show an iota of feelings when they saw him.


In addition, they denounce that in the facilities there are still six other dogs, in addition to two donkeys, that "only have pieces of dry bread and green water to survive." For this reason, they demand that the administrations intervene and question the attitude of the Tinajo City Council . "Once the complaint has been made, it is not understood that the place has not been sealed and the rest of the animals are taken out.