The Udyco of the National Police, the Eco of the Civil Guard and the Customs Surveillance Agency jointly carried out this Thursday a macro anti-drug operation in different parts of the island of Gran Canaria. The detainees could include National Police agents. 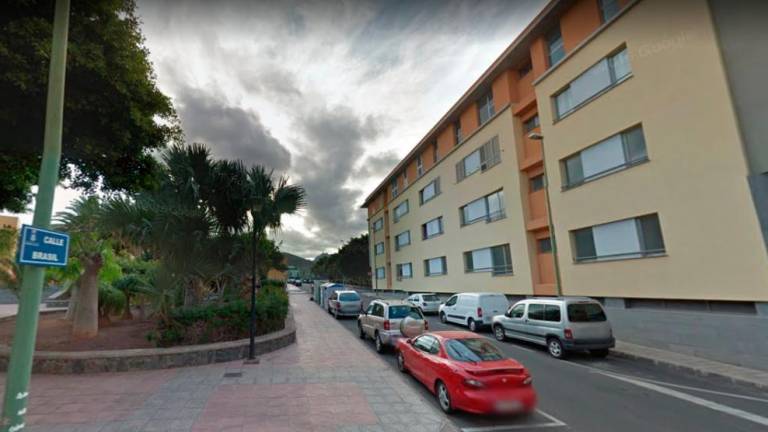 This joint operation was carried out during Thursday morning and they used a large detachment of agents heavily armed to carry out property searches and arrests. Sources close to the investigation, which is kept absolutely secret, said that among the members of this alleged gang of drug traffickers there might be National Police agents involved.

Among the different areas where this operation was carried out are Maspalomas, Vecindario and Las Palmas de Gran Canaria.