The infections occurred in his workplace and in the gym where he attended in Manacor. Among those infected several babies. 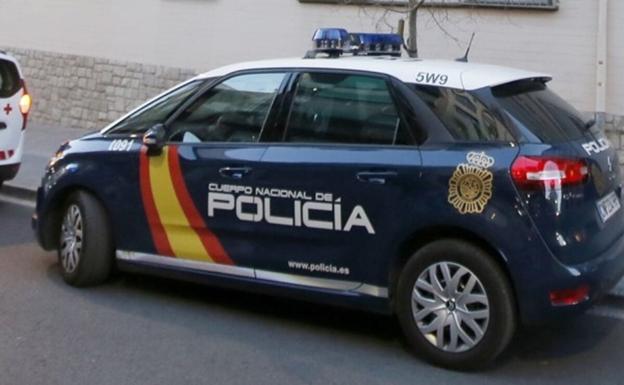 National Police agents have arrested a 40-year-old man in Manacor as the alleged perpetrator of a crime of injuries for, allegedly, infecting 22 people with COVID-19, eight of them directly and 14 indirectly , both at his workplace and at the gym where he attended, both in the Balearic town.

The investigation began at the end of January when the agents learned of the existence of a COVID-19 outbreak in a well-known establishment in Manacor where, apparently, a worker had been infected and had hidden his illness.

Days before the outbreak was revealed, the worker began to present symptoms compatible with the disease, so his colleagues began to worry since they observed that he was not well but did not want to go home, fearing that he could infect them.

Once his working day was over, the detainee went to a medical center to undergo a PCR since he was not improving, returning to his gym and his workplace the next day.

Both his colleagues and the person in charge of the establishment ordered him to go home since he could be infected with COVID-19, ignoring the orders of his bosses . According to the police officers, the detainee came with a fever of over 40 degrees.

During his workday, this person walked around the premises, coughing while lowering his mask, saying "I am going to give you all the coronavirus." Once his working day was over, they informed him that the result of the PCR had been positive, a circumstance that alarmed the rest of the workers.

Due to these facts, the worker was arrested as the alleged perpetrator of a crime of injuries and yesterday he was placed at the disposal of the Judicial Authority.