Court Number 4 of Arrecife has convicted the owner of a Playa Honda bar for assaulting a client of a minor offense of injury , after he told him that he did not like the sandwich he had eaten. 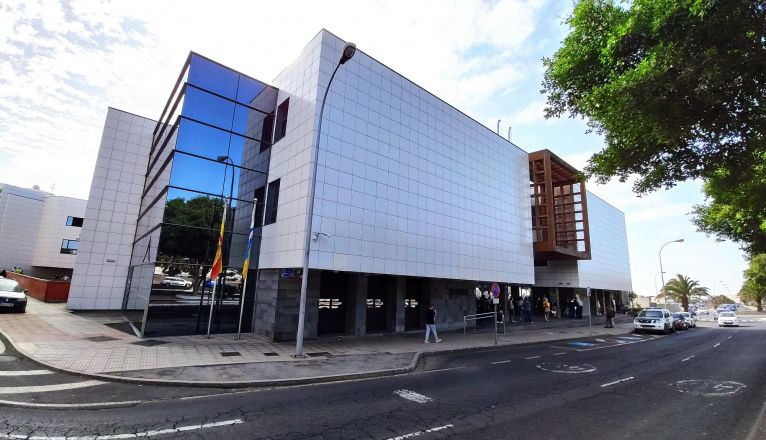 On April 30th, 2021, around 5:25 p.m., after a prior discussion, JP pushed and threw JJL to the ground, who was sitting on a curb, talking on the phone. As a result of the aggression, the complainant resulted in injuries that took 5 days to heal.

The victim explained to La Voz that "he went to a bar to eat a roast meat sandwich and that he asked the waitress if it was homemade or from a supermarket, to which she replied that "they cook it". However, he said that when the sandwich was served, he realised that it was not homemade and told the waitress that this was not what he had ordered. According to his account, afterwards he finished eating the sandwich and went to the bar next door.

When he was at the door of that bar, "smoking a cigarette and making a video call with his daughter, the owner of the other establishment stood in front of him and began to insult him, and later gave him a push that made him fall into the pit of a palm tree. JJ assured that once on the ground, the man began to hit him with kicks and punches.

The ruling considers this aggression to be proven and imposed the payment of a fine of 120 euros, which in the event of non-payment due to insolvency, is computed at one day of being in custody for every two unpaid daily installments. In addition, it condemns the owner of the bar to compensate the complainant with the amount of 150 euros.