The English tourist who attacked three civil guards upon arrival at Lanzarote airport last Thursday, had tried to open the emergency door in mid-flight , according to sources from the Civil Guard. 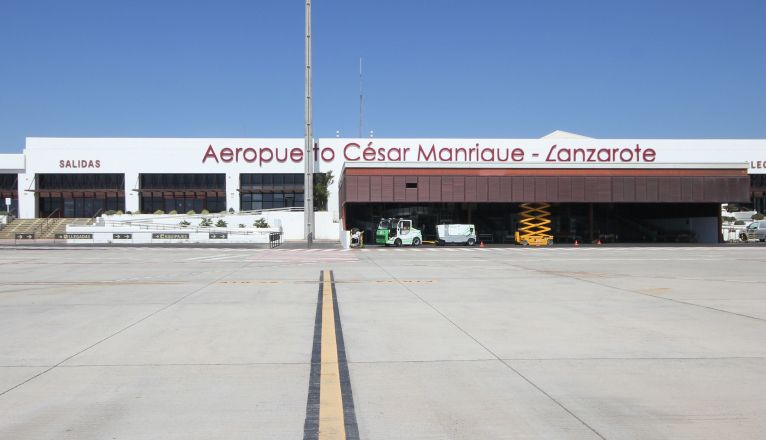 In addition, they point out that the man was in an aggressive state throughout the trip, probably due to drug or alcohol use.

Before the plane landed on the island, the man had already had to be contained by two passengers, who were policemen and were also travelling to the island on vacation. Later, upon arrival in Lanzarote, the flight crew alerted the airport police. The agents boarded the plane to arrest him, but he resisted.

The three guards suffered numerous bruises and even shoulder sprains when holding him, since, according to the spokesman for the Spanish Association of Civil Guards (AEGC), José Cobo, the passenger used "excessive force".

"A very aggressive person, in that state of intoxication, is very dangerous because he does not feel the blows, no matter how hard you hit him, but we do, of course," they explain from the AEGC. Due to injuries, the three guards have had to request medical leave .

Added to this is the problem of space inside an airplane, being very small and with many obstacles. "We did not have enough space, but if it had been outside the plane it would not have been easy either, because the force used in that state exceeds the normal," adds the association's spokesman.

The tourist was arrested and went to court.