As of October 1st, the Canarian airline Canaryfly reinforces the daily connections of Lanzarote with four new flights to Gran Canaria and one more flight to Tenerife . 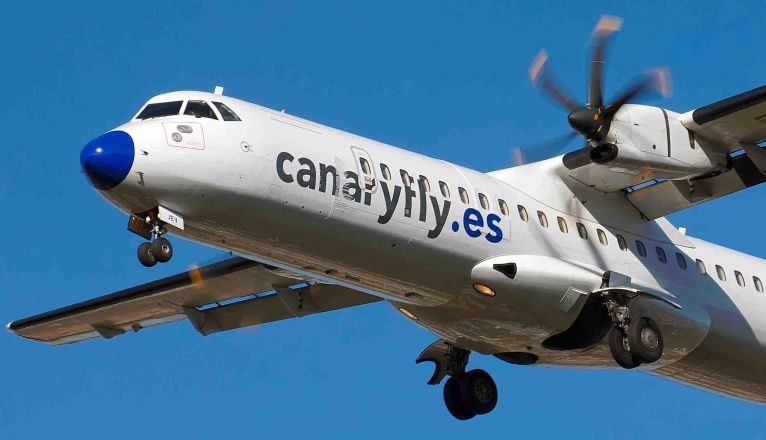 Canaryfly's Commercial Director, Jon Ramsden, explains that the reinforcement of operations to the island of Lanzarote "is part of our airline's objective of offering all Canary Islanders the best inter-island connectivity at the best market price".

This reinforcement of operations has been possible thanks to the addition of a new ATR aircraft to the company's fleet.