A traffic accident just before the end of the year chimes has resulted in a 33-year-old man dying as a result of the overturning of the vehicle in which he was travelling. 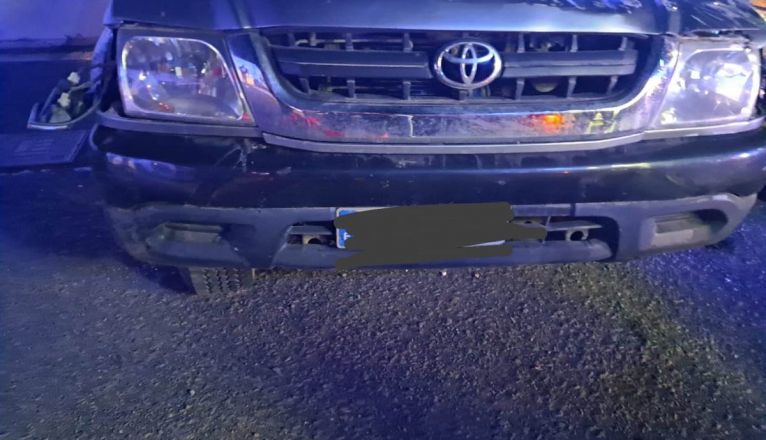 A 33-year-old man died after overturning his car in Soo. The accident took place around 11pm on Friday, December 31st, on Calle San Juan Evangelista, in front of the Teleclub.


As a result of the impact, the deceased man was thrown out of the car during the rollover. The injuries were fatal. The SUC personnel in person could only witness his death to the National Police, which began the process of removing the body.