Lanzarote has registered its worst data since February 17th this Wednesday, adding 36 positives in a single day . In addition, active cases now amount to 174, given that in the last 24 hours only 8 discharges have been reported. 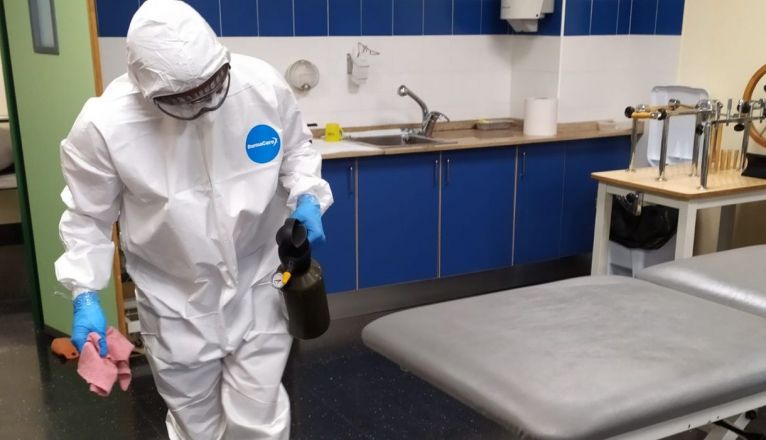 The rebound in cases that the island has been experiencing since last week has reached its worst peak, after three days in which it seemed that it was beginning to decline. Until now, the worst data had occurred on Friday, with 27 positives, and in the following days it fell to 20, 17, 11 and 7. However, this Wednesday it has risen again, with almost a dozen cases more than the Friday.

The positives notified this Wednesday have triggered the accumulated incidence in Lanzarote, which in 7 days already stands at 84.7 cases per 100,000 inhabitants and at 14 days at 128.4.

The Governing Council of the Canary Islands has also decided this Wednesday to extend the hours of the hotel business on the islandsbars and restaurants will be able to stay open until 12pm at night, when they currently had to close at 11pm.