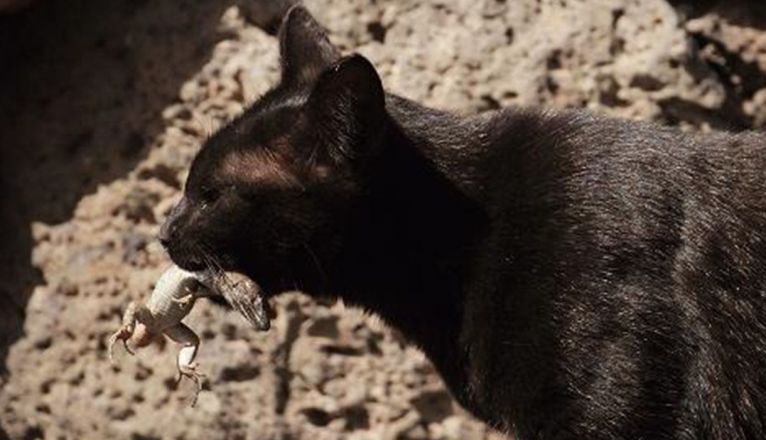 The signatories warn of "the need for greater investment in massive sterilization campaigns of the colonies of abandoned cats , also reducing the cost of sterilisation for private cats, and relocating the colonies near protected areas or areas with the presence of vulnerable native species ". For this reason, it is requested to initiate a campaign to capture and put up for adoption the feral cats that are in these natural spaces. They consider that La Graciosa deserves special attention, "due to the importance of the island for the nesting of different species of seabirds of great interest that are preyed upon by cats."

"It is important for citizens to become aware that cats left to leave their homes and roam freely, together with cats abandoned without sterilisation, generate a large number of unwanted litters with several offspring, increasing this problem. They can also cause discomfort to some residents of the municipality for hygienic-sanitary reasons, since there are people allergic to these animals, also being a potential risk for safety on the roads".

Among the signatories are the Association for the Conservation of Canary Islands Biodiversity (ACBC), the Group of Ornithology and Natural History of the Canary Islands (GOHNIC), the Group for the Rehabilitation of Autochthonous Fauna and its Habitat (GREFA), the Foundation Canaria Telesforo Bravo-Juan Coello, the Timon Herpetological Association, different researchers from the Higher Council for Scientific Research (CSIC) and graduates in the field of biology and conservation of biodiversity.