A 56-year-old Portuguese woman died this Friday after falling from a cliff in the Pechiguera area, in Playa Blanca. 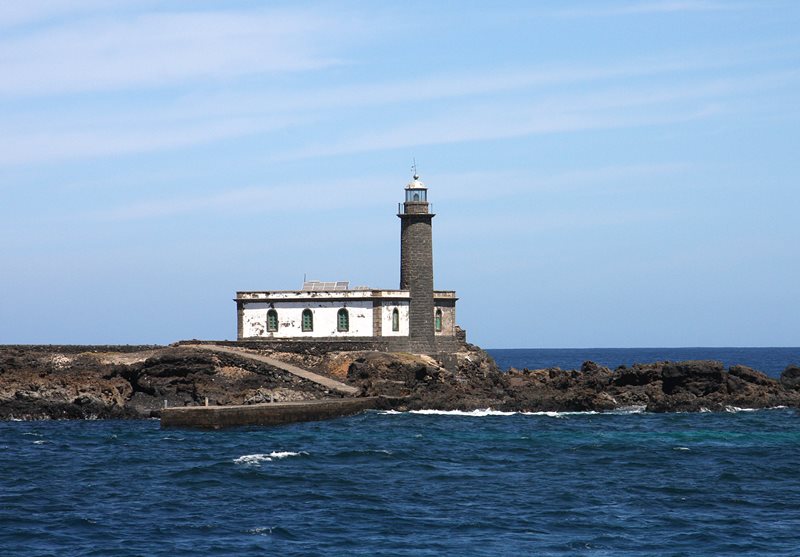 The woman was a resident of Lanzarote walking around the area when a wave swept her into the sea.

As reported by the CECOES, the event took place around 3:16 p.m. Once they have been alerted by 112, the land units of the firefighters, Civil Guard, Yaiza Local Police and Civil Protection were in place.

In addition, the rescue helicopter of the Government of the Canary Islands and the aquatic teams of Salvamento Marítimo have also gone, as well as a jet ski from the firefighters. It was the latter that found the woman's body.

The body was transferred Marina Rubicón, where the health team from SUC confirmed her death.