The Ministry of Health of the Government of the Canary Islands has confirmed this Monday a case of monkeypox in Gran Canaria, after receiving the results of the analysis carried out at the beginning of last week. In addition, it has announced that there are five new cases under study - three classified as probable and two as suspects - although it has subsequently reported that one of them has already been ruled out, making a total of four. 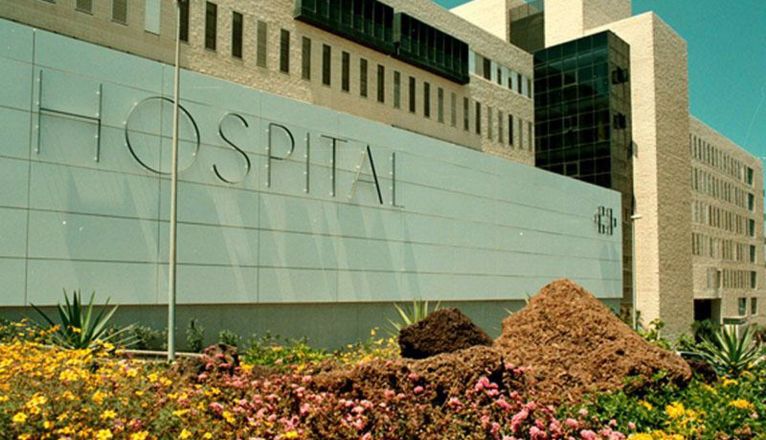 As for the second case that was notified last week (on Friday, in Tenerife), the results of the analysis are still pending.

Now, the samples of these four more people will be sent to the National Center for Microbiology, of which three have been classified as probable for meeting clinical and epidemiological criteria and one as suspected for meeting only clinical criteria.

The three probable cases are from Gran Canaria and are young men. Only one of them has had to be admitted, although "for another pathology", as specified by Health. As for the fourth case, in this suspicious case, it is a British tourist, registered in Fuerteventura.

Monkeypox infection is a rare disease until now that causes fever, headache, swollen glands and rashes on the hands and face, similar to that caused by chickenpox.

"The virus has a low transmission capacity between humans and requires close intimate contact, in fact the confirmed cases so far respond to exposure to risky sexual practices," says the Canary Islands Health Department.

The incubation period ranges from 5 to 13 days, although it can sometimes be as long as 21.

On May 15th, the United Kingdom launched a health alert to the WHO, in accordance with international health regulations, after detecting the first four cases in Europe. This alert has activated the protocol in all health centres of the Canary Health Service with the aim of early detection of the possible cases that could be detected.