The objective is to be able to detect remains of the virus before the population shows symptoms, advancing control measures 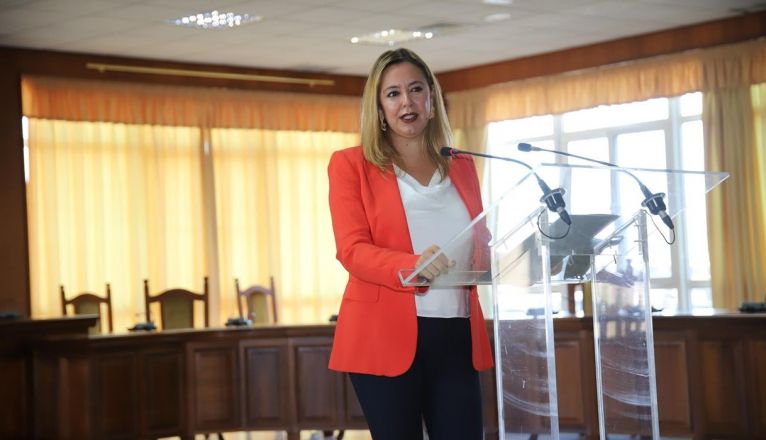 This has been announced by the president of the Cabildo, María Dolores Corujo, who this Thursday offered a press conference to announce this new system that the Corporation is going to launch. “This is an ambitious project that we have just installed and that will begin to operate at the end of next week and broadly speaking, is based on the collection of wastewater samples at different points of the sanitation network.

How the Early Detection System works

Wastewater samples are collected at different points in the sanitation network. These samples are subjected to techniques that allow concentrating and extracting the RNA present in the viruses. Next, using test methods validated by the CSIC, the genomic remains from the coronavirus are quantified. Finally, this data is fed into a computer platform that, with different statistical and big data techniques and will provide predictive information that will allow anticipating the evolution of infections.

"The system allows not only to locate the existence of virus remains in the analyzed sample, but to determine the amount of remains and foresee the evolution of infections so that it works as an early warning system," they explain from the Cabildo.

"It should be noted that since the infection occurs, and until the first symptoms appear, around seven days elapse, where the virus operates without being detected, silently infecting an unsuspecting population, since the patient does not get into contact with the doctors until symptoms appear. From that moment on, the procedure is activated, tests are carried out, the results are awaited. Therefore, from the moment the person becomes infected until they present these symptoms and are tested by the system, inadvertently becomes a silent virus spreader ",

However, from the first day after infection, the infected person begins to excrete viral remains, which go to the sewer and can be detected by the monitoring system . Therefore, the early warning system will be able to warn, several days in advance, that covid detection values are soaring and make forecasts about its evolution.