The 'Waste Tip' of Costa Teguise is finally operational, three years after the date announced . Although the work carried out by the Cabildo was already completed, the access road had not been constructed. 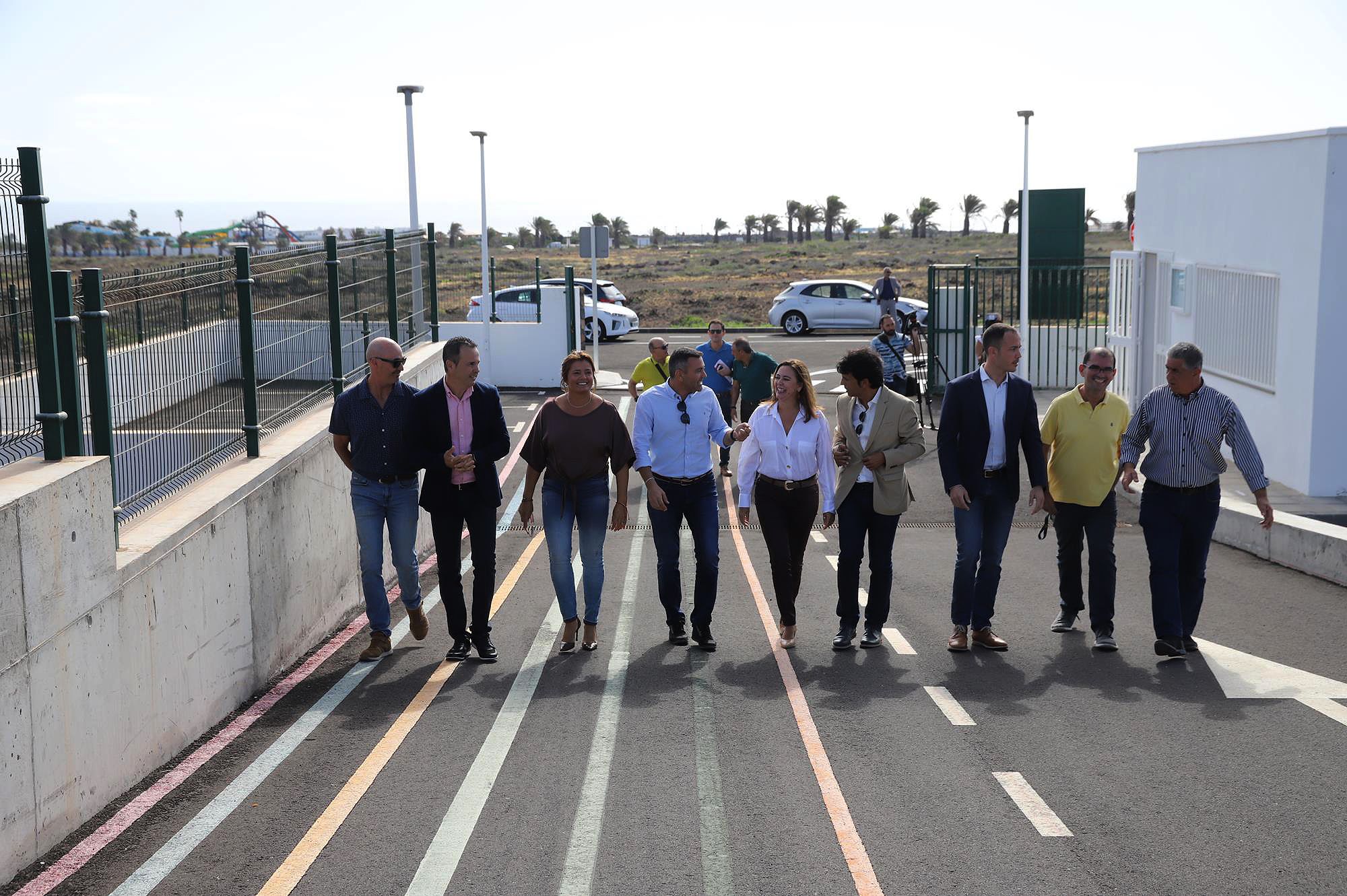 The inauguration ceremony was attended by the president of the Cabildo de Lanzarote, María Dolores Corujo, the Minister of Waste, Hugo Delgado, the mayor of Teguise, Oswaldo Betancort, and representatives of Urbaser and the Waste team of the island institution. This facility is "the first of its kind in the municipality and will allow the effective recycling of those devices that cannot be deposited in the usual containers," says the Cabildo.

The president, María Dolores Corujo, explained that with this installation " there are already five start-ups " by the Island Corporation in different municipalities. “These actions show the firm commitment of the Cabildo to care for and preserve the environment of the island of Lanzarote”.