The coordinator of the Canarian Sars-Cov-2 genomic surveillance network is sure that the British strain could be predominant in Lanzarote, where, since the end of January, it has been detected in more than one 90% of the samples from suspected cases. “Possibly this variant had to do with the peak of infections that Lanzarote suffered, the only one that reached a cumulative incidence of 399 cases per 100,000 inhabitants in seven days. 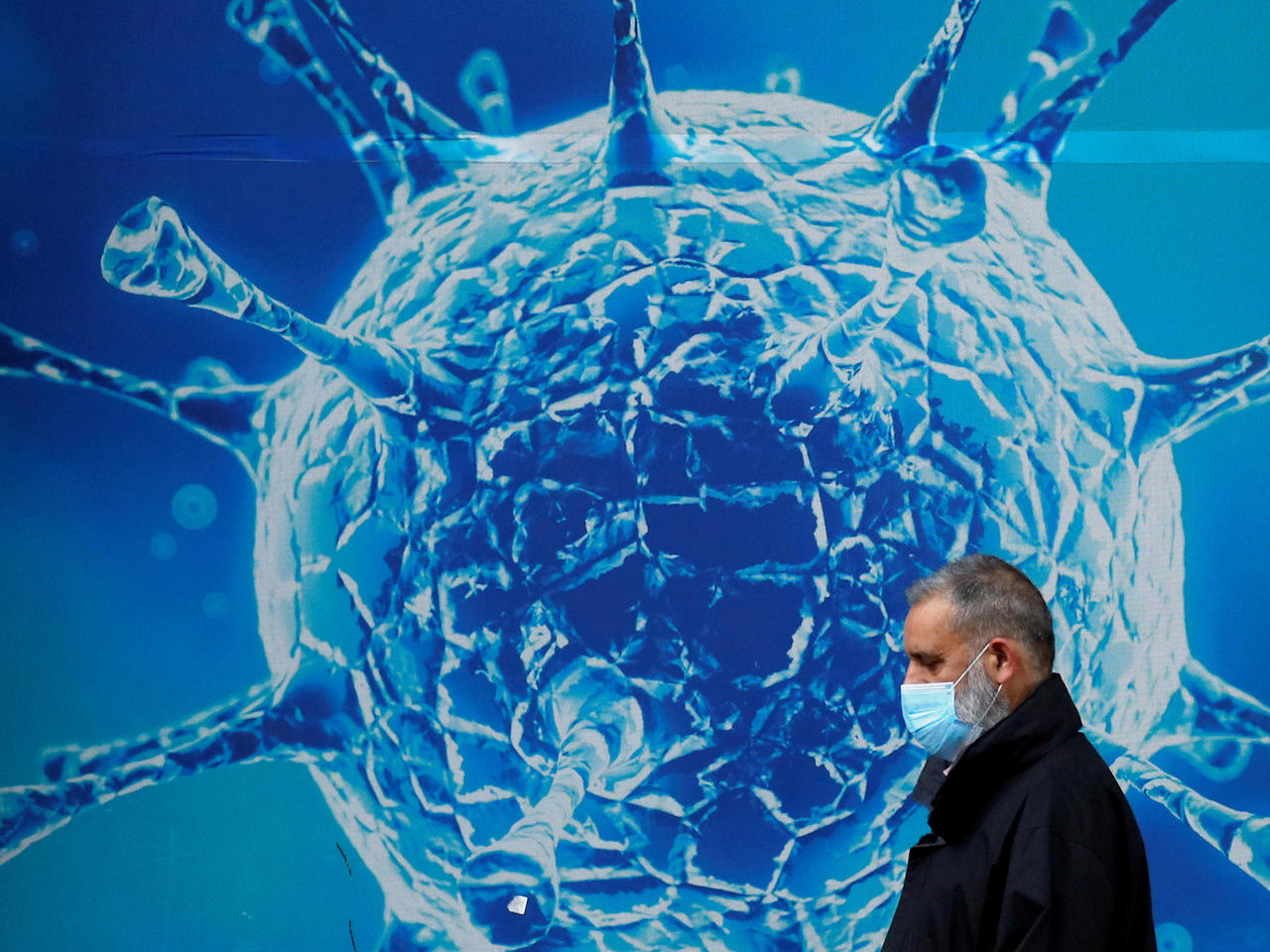 It is very significant that the island that registered the highest transmission has dropped. This shows that the containment measures are effective with all the variants, they do not require anything additional, “said the specialist in Preventive Medicine and Public Health.

Except in Lanzarote, in the Canary Islands it seems that the expansion of the British strain is slower than in the peninsula. Thus, of the 69 samples from Tenerife analyzed in the week of March 18th, 40% corresponded to the British strain, said Torres, who clarified that in the latest sequencing made in the Canary Islands, no new cases of the South African variant, the P. 1 (Manaus) and P. 2 (Rio de Janeiro) have been found,

Meanwhile Lanzarote registers a new peak of 15 cases yesterday, bringing to total active cases to 76 on the island.