Although the rest of the municipalities have lowered the average of the island, it has also risen more than 23 points since Easter in Arrecife. The second municipality with the most cases in the last 7 days has been Yaiza. 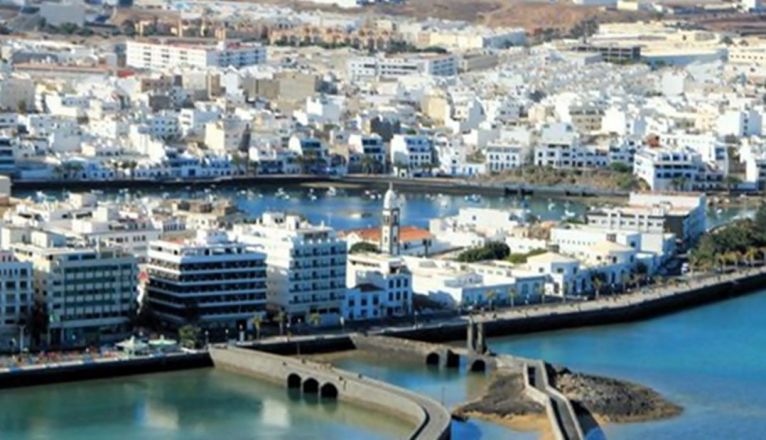 Lanzarote seems to have avoided the great rebound in cases that was feared after Easter and remains at "medium risk", but the same is not the case with the island's capital. And the fact is that the rise that has occurred, although it is less than expected, is especially concentrated in Arrecife .

On Wednesday, March 31st, just before the holidays began, Arrecife had a cumulative 7-day incidence of 38.67 cases per 100,000 inhabitants, and two weeks later it has more than doubled . Specifically, this Thursday it stood at 83.53, which implies that the capital has risen to "high risk" again.

However, the situation of the rest of the municipalities lowers the average of the island, which is currently at 51.28. According to the criteria established by the Interterritorial Health Council, the average risk is between 25 and 75 cases per 100,000 inhabitants in 7 days, the high risk (equivalent to alert level 3) between 75 and 125 and the risk very high (equivalent to alert level 4) starting at 125.

However, although the island's average remains far from rising in the risk level for the moment, the fact is it has also increased 23 points in the last two weeks. In this case, on March 31st it was at 28.24 and this Thursday it had risen to 51.34.

The new cases by municipality

In total, Arrecife has added 54 cases of Covid in the last 7 days, according to the latest detailed report from the Ministry of Health. The next most affected municipality in the last week has been Yaiza, which has added 7 cases , raising its incidence to 7 days to 41 cases per 100,000 inhabitants.

The third municipality with the most cases has been Teguise, which has added 6 in the same period, placing its incidence at 7 days at 26.43. They are followed by San Bartolomé, with 4 cases and an incidence of 26.43; and Tías and Haría, with two cases each. However, the difference in population between the two municipalities makes its incidence very uneven. In the case of Tías, it is the only municipality that is this week at “minimal risk”, with a cumulative incidence of 9.6, while in Haría it has risen to 38.

Finally, Tinajo has also added a positive in the last 7 days, and its cumulative incidence is 15.54 cases per 100,000 inhabitants. This places it at “low risk”, along with San Bartolomé, while Yaiza, Teguise and Haría are at “medium risk”.