Some 3,200 people from La Gomera, where the pilot test took place, downloaded this App. 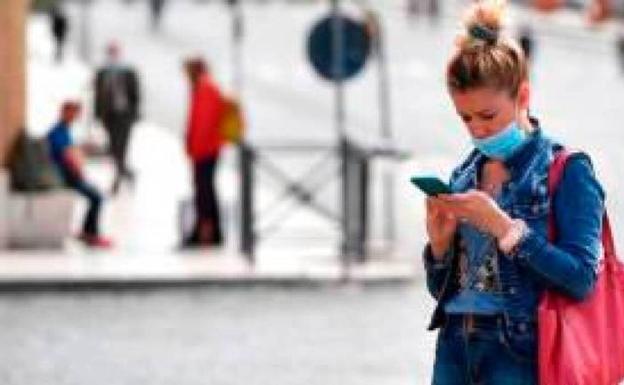 The Balearic Islands and the Canary Islands will be the first autonomous communities to launch the Radar Covid mobile application, successfully tested in La Gomera, according to the Secretary of State for Digitization and Artificial Intelligence, Carme Artigas.

Starting on August 10th, both communities will make this App available to citizens and tourists, which complements the work of the tracker teams and can be downloaded for free in iOS and Android versions.

The app, whose pilot test was developed between June 29th and July 20th, has proven to be useful in managing the pandemic, Artigas said.

Some 3,200 people from La Gomera and about 100,000 people throughout the national territory downloaded this digital tool that, via Bluetooth, anonymously alerts people who have had close contact with a positive by covid to take the necessary measures before the possible risk of contagion.

In the pilot test, a six-wave re-growth was simulated with 300 false infected and 6.5 close contacts were detected due to positive calls, almost double those that can be located with telephone trackers, which, in the case of the Canary Islands, located 3.5 suspected cases for each coronavirus diagnosed.

Also the degree of commitment of the users has been satisfactory, according to Artigas, since 61% of the fake infected launched warning messages through the application to people who were with them for more than 15 minutes and less than two meters away, that is, the conditions determined by the health authorities to be considered close contacts.

"The app sees more than us. The app remembers the contacts we have had with strangers. The app is faster than us and has more memory because it records any close contact, it also respects the highest privacy standards and has been less intrusive than the call of someone who interrogates you to reconstruct what you have done in the last few days", Artigas assured, who indicated that users have rated the digital tool with an 8.2 out of ten.