The manager of Health Services of Lanzarote, José Luis Aparicio, has confirmed another 11 cases of the British strain of Covid in Lanzarote, in addition to the four that were reported at the end of last January. 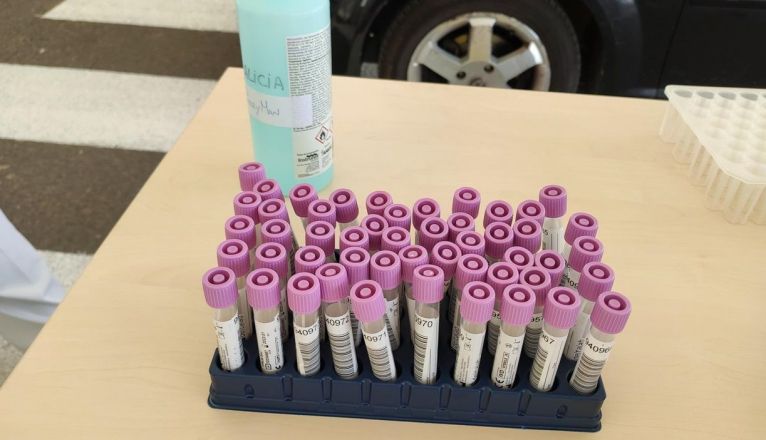 Those first cases that were detected corresponded to residents on the island and were linked to three local outbreaks and after that, it was announced that in same week at least a dozen more samples would be sent to be analysed at the Nuestra Señora de Candelaria University Hospital, which It is where this specific study is done.

There are now in The Canary Islands159 positive samples of the British variant (B.1.1.7) and two of the Brazilian variant. According to the results of the study, 19.6% of the samples analysed between December 18th and February 22nd were positive for the British variant and 0.24% for the variant found for the first time in Brazil.