On Saturday El Hierro was the island where the heat was most intense, reaching 30C degrees in Tacorón around 2:00 pm. In the case of Gran Canaria , in the north zone the mercury rose to 28.3C degrees in Arucas at noon. 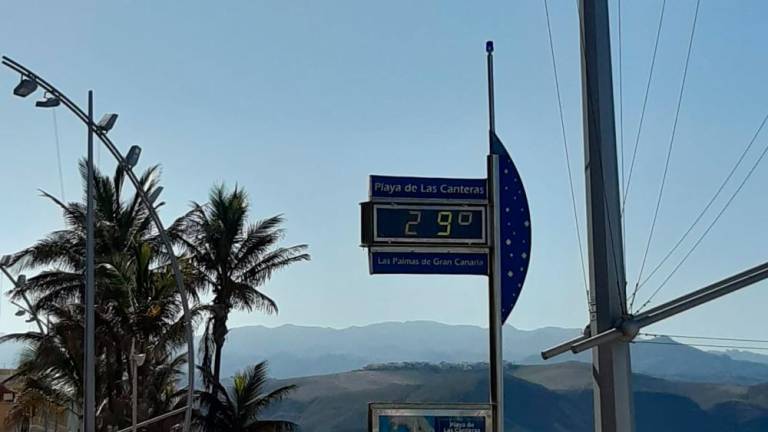 In the south, in the area of Tasarte, it reached 29.1C degrees at 15.10 hours. In Tenerife the situation was similar, with highs slightly above 28C degrees Adeje, and 27.7 degrees in Arico. In the western islands as in the eastern ones, temperatures also remained high, between 27C and 28C degrees on average.

Lanzarote and Fuerteventura were slightly cooler at 25C. The sunny weather is set to continue until the middle of February so far.