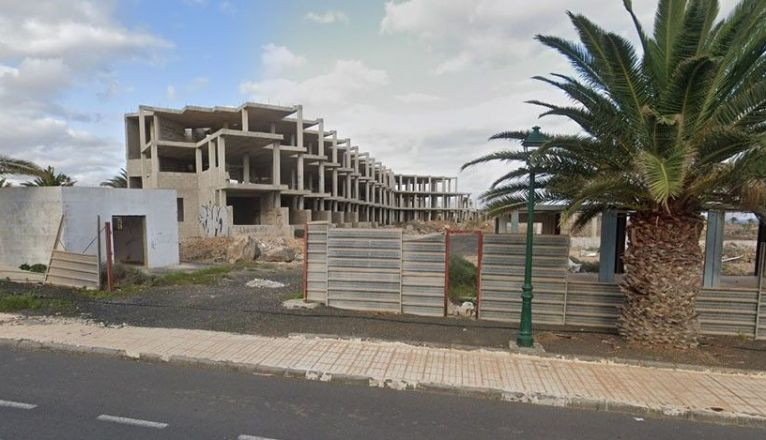 "It makes me blush to think that Oswaldo Betancort has had to be threatened with fines to fulfill his obligation after years of lies and half-truths , we must remember when he said that he did not urge the demolition so as not to cause expenses to the City Council, or when he declared that everything was a formal problem that would have a solution with the General Plan approved in 2014. Now, when the TSJC warns of economic sanctions, that is when the company presents the demolition project," says the socialist spokesman in Teguise, Marcos Bergaz.

And it is that according to the council man, "the company has been forced to initiate demolition procedures due to warnings to the mayor from the Superior Court of Justice of the Canary Islands (TSJC), due to the unbearable passivity of Oswaldo Betancort." In this regard, he recalls that the TSJC had warned him of the imposition of fines "against his personal assets, since the sentences that affect the illegal buildings of Costa Teguise have been standing for more than a decade."