The Ministry of Health of the Canary Islands has notified the first case of covid-19 variant delta plus registered in the archipelago. 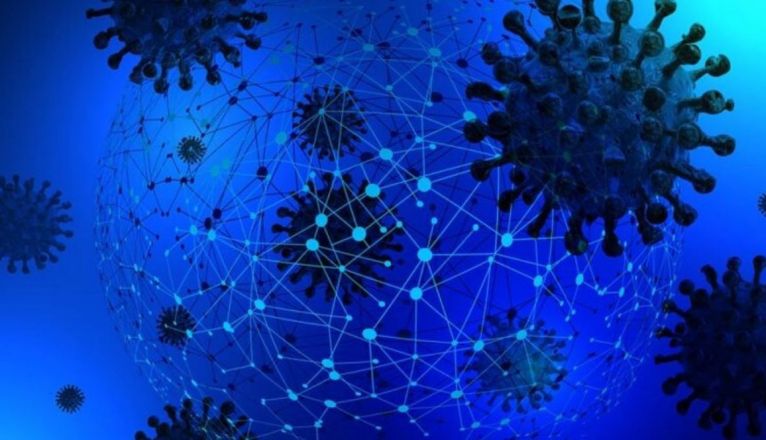 The case is a health professional in Tenerife, linked to an outbreak with three affected people and no record of recent travel in any of the people associated with the outbreak.

The affected has not required hospital admission and is keeping in isolation, says the Ministry of Health in a statement.

The so-called delta plus variant (AY.4.2) is a sub culture of the delta variant (B.1.617) of SARS-Cov2 and unlike the latter, it has not been determined to be more dominant than the other variants so far.

Health awaits its evolution to determine if its incidence in the islands may increase.

Although, given the experience and percentages of evolution obtained in other territories where it is present, it is foreseeable that it will acquire prominence.

After confirming this first case, monitoring will continue from the genomic surveillance network for covid-19 in the Canary Islands , which includes a protocolized system for the detection, monitoring and control of the presence of the different variants of SARS-Cov2 in the islands. This network was launched last March, through the Public Health Directorate.

A further worry are the current cases increasing on Lanzarote to 98 in the last few days.