The fishermen of Lanzarote are in mourning the death of José Manuel Torres 'El Colorado', who died from Covid on the island. 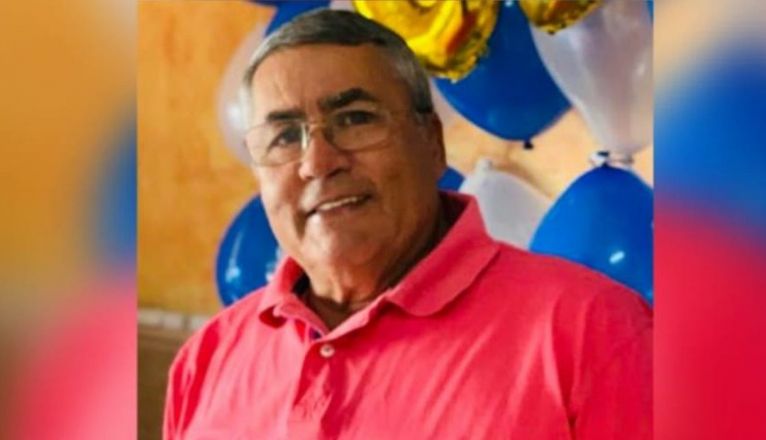 This man, a 70-year-old resident of Arrecife, was the patron and owner of Playa Girón, being the "most veteran" fisherman in the San Ginés Brotherhood.

The Fishermen's Association of La Santa, have lamented his death and have conveyed their deepest condolences to the family. "He was a person who was linked to fishing for many years and who fought a lot for fishing in Arrecife," they said.

José Manuel Torres "El Colorado" had been admitted to the ICU of the Molina Orosa Hospital for about 20 days, but his family had "the hope that he would leave." "The truth is that we are very shocked, because everything has been very fast. They told us that things were complicated, but it seemed that he was overcoming it then in the last four days it had been getting worse and worse," said the son-in-law of the passed away.