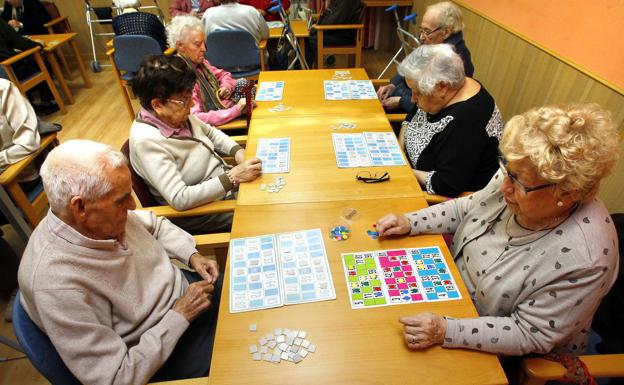 Starting in January, to be able to retire with 100% of the pension it will take 66 years, two months more than now, for those who do not have long contribution careers. In this sense, the required contribution period is also increased by three months and to be able to retire at the age of 65, you must have been paying Social Security contributions for at least 37 years and three months , compared to 35 years they were required before this reform. The objective is that from 2027 the legal age is established at 67 years if at least 38.5 years have not been worked.

Years of computation: the last 24 years

Parallel to the gradual increase in the legal retirement age, the calculation period to calculate the amount of the new pensions began to rise, although in this case even more rapidly. If before the reform the last 15 years of contributions were used, in 2022 the last 25 years will be taken into account. In 2021, one more year is added and the pensions will be calculated with the last 24 years of work, with which the regulatory base will come from dividing the contribution bases by 336 during the 288 months prior to the moment of leaving working life. And it is most likely that this situation will not remain in the last 25 years, but Minister José Luis Escrivá himself has already raised his intention to continue extending this period to 35 years, a measure that, however, does not enjoy the approval of Unidos Podemos nor of the unions.

Access requirements change in order to qualify for partial retirement, which makes it possible to combine retirement and a part-time job. Access is delayed at 62 years of age and furthermore, it is hardened: only those who have contributed a minimum of 35 years and three months can do so at this age, three months more than in 2020. Likewise, it is extended to 63 years months more than now) access to this type of retirement for those with 33 years of contributions.

Pensions will rise again in 2021 another 0.9%, the same percentage as this year, since it is once again the forecast that the Government has for inflation growth for next year, which will mean on average just over 9 euros more per month.

The nearly ten million pensioners will have gained purchasing power for the second year, as prices have plummeted by 0.8% as a result of the pandemic. This means that their purchasing power has increased by 1.7% (with the November data), almost 3% in the last two years. But as a result of this, pensioners will not receive at the beginning of 2021 the famous 'paguilla' that is paid to them when inflation is finally higher than expected by the Executive.