Any resident may request it and will have to spend at least a sum equal to the subsidized amount. 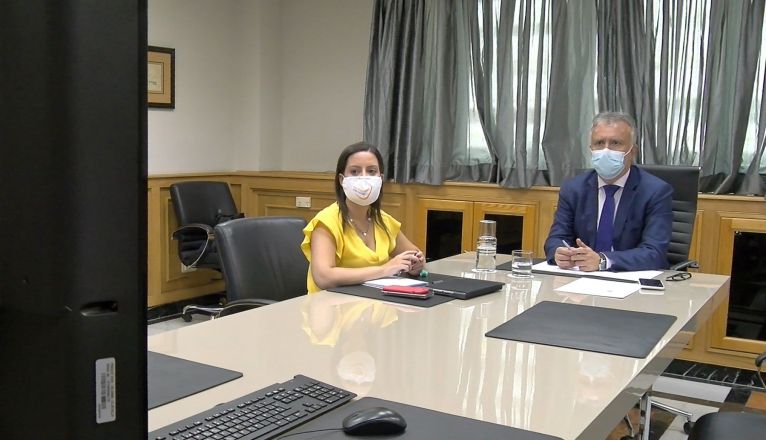 The Canary Islands Government will present next week a tourist voucher that residents of the islands will be able to take advantage of to obtain a discount on their holidays within the archipelago. The Canary Islands thus joins a measure that other communities have already implemented, and which is expected to take place in the archipelago "in the first or second week of July," as specified by the Regional Minister for Tourism, Yaiza Castilla.

The details have not yet been outlined and will be announced next week, but for now Castilla has advanced that the beneficiaries will have to spend an amount equal to that subsidized with the bond.

In principle, the bonds are intended for use in tourist accommodation, although the counselor announced that it could also be extended to other sectors, such as catering or car rental . For this, interested companies will have to adhere to this campaign.

During her speech on the program El Debate on Spanish Television, Yaiza Castilla also pointed out that these vouchers could be used within the island of residence itself, for some of the activities that are finally included in this initiative.

However, he insisted that the details have yet to be defined, including how the application for these bonds will be processed, which they hope can be managed through the Internet but also physically. What he did clarify is that they will be like a card with a balance, and the amount will not always be the same, since it will depend on what the recipient can and is willing to spend, since they will have to invest a sum equivalent to the subsidized amount .

The total budget allocated to this project amounts to 15 million euros, which will be subtracted from the 80 million that had been announced in aid to the tourism sector.