The Civil Guard arrested one person on Wednesday and is investigating two others for the alleged homophobic attack suffered by two men in a bar in the Pueblo Marinero of Costa Teguise. This Thursday, October 27th, the detainee and the police proceedings have gone to court. 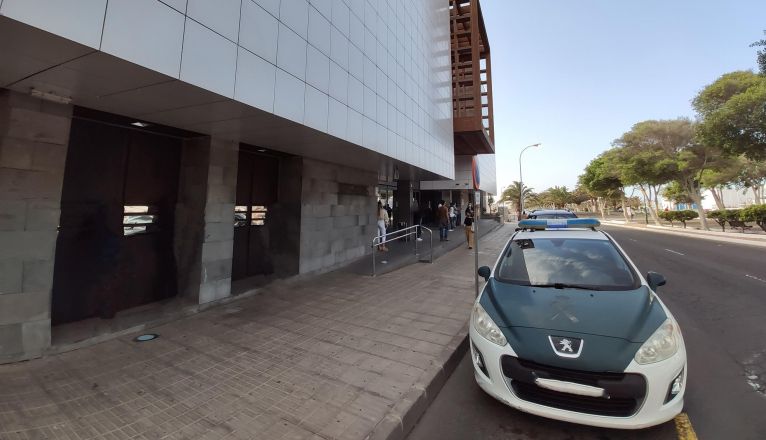 The event occurred this Monday, October 24th, around 01:00 in the morning. At this time, the complainant explains that he and a friend ordered some beers, then one of these drinks fell to the ground. After that, the complainant says that it is difficult for him to remember how the situation began, but that the two men ran towards him and his companion shouting "faggots" : "They approached us and began to hit us. I remember that they threw me to the ground and there they beat me up, with punches and kicks". In addition, the complainant stated that the two alleged aggressors were local workers.

This aggression has had other consequences, the dismissal by the owner of the bar of the two waiters, as La Voz has learned. In addition, the management of the bar has collaborated from the outset with the investigation to clarify the facts by delivering the video of the images from that night.