An inspection by the Tax Agency found that Juan Francisco Rosa had used an alleged merger of companies to avail himself of tax advantages that did not correspond to him. 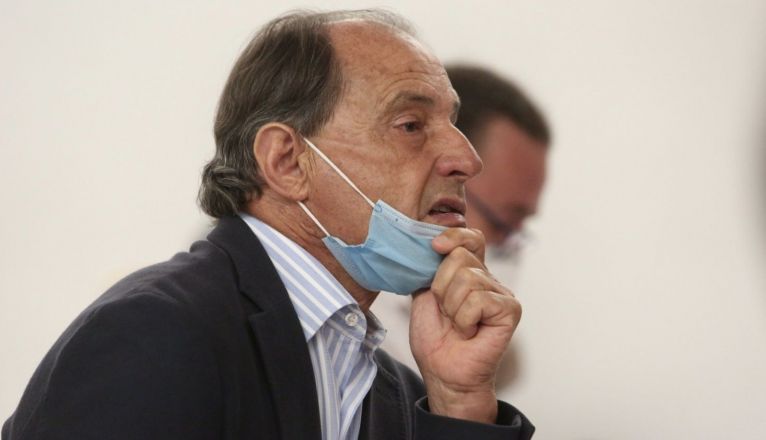 The businessman Juan Francisco Rosa has lost another lawsuit, this time against the Treasury, to whom he will have to pay more than 300,000 euros that he owed for more than a decade . This has been ordered by the Administrative Litigation Chamber of the National Court, in a ruling dated June 22nd, which concludes that the company Hotel Princesa Yaiza SA evaded the payment of taxes, by carrying out an operation that only sought to benefit from tax benefits that did not correspond.

The events date back to December 2005, when Hotel Princesa Yaiza SA absorbed the entity Getsu No Denwa SL. "It is a merger that was improper, since the absorbing entity held at the time 100% of the capital stock of the absorbed entity" and that four years earlier, Hotelera de Yaiza SA (later Hotel Princesa Yaiza SA) had already bought the shares of Getsu No Denwa SL.

Later, when filing the corporate tax return for 2006, the direstor used the alleged "merger" to benefit from tax breaks. “The finding was that a merger operation had the sole objective of obtaining a tax advantage and, therefore, was not carried out for valid economic reasons, may constitute a presumption that the operation had its main objective to carry out fraud or tax evasion ”.

These findings were issued in 2017 by the Central Administrative Economic Court, and Rosa later appealed. Now, in a ruling against which there is still an appeal, the National High Court has rejected their claims and has given the reason to the State Administration, also condemning the employer to pay the costs generated with this procedure.