Of every one hundred people who live in the Canary Islands, 13 are foreigners. This is what the Canarian Institute of Statistics (Istac) collects in relation to the year 2020, with 2,175,952 inhabitants and 292,542 foreigners (it refers to regular immigration, that is, legally registered). The proportion varies remarkably between islands, oscillating above between 30.3% for Fuerteventura and below 8.6% for Gran Canaria. 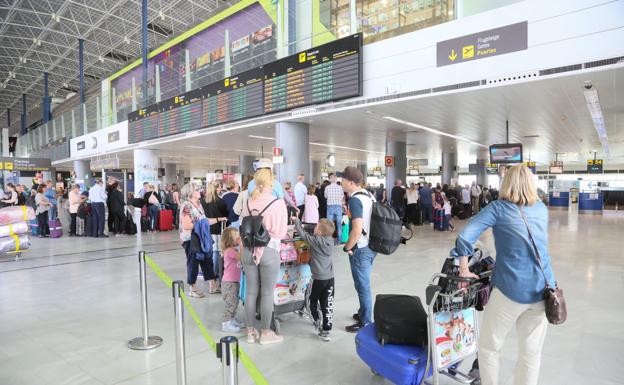 Fuerteventura, the island with the most foreigners: 3 out of 10 people

The island of Fuerteventura appears in that year with 119,732 registered people, of which 36,371 were foreigners. And although the figures and the percentage seem high, it is not the highest in the relationship of the last 20 years: in 2013 Fuerteventura registered 33.6% of foreigners, with 36,786 (the highest figure so far this century) over a total of 109,176 inhabitants.

Almost half of the 292,542 foreigners registered come from countries of the European Union, specifically 134,837. Another 11,229 are natives of European countries but not members of the Union. After Europe, the other continent with the largest migratory flow to the archipelago is America (basically from Latin American countries), with 84,660 people; 26,679 people come from the African continent who live on the islands on a regular basis; The Asian community is made up of 17,410 and from Oceania there are only 168.