Lanzarote and La Graciosa rise to alert level 2 due to the evolution of their epidemiological indicators, this has been decided by the Ministry of Health of the Government of the Canary Islands The rest of the islands continue for another week at the alert level they had: Fuerteventura at level 2 and Gran Canaria, Tenerife, La Palma, La Gomera and El Hierro at level 1, identified with the “green traffic light”. 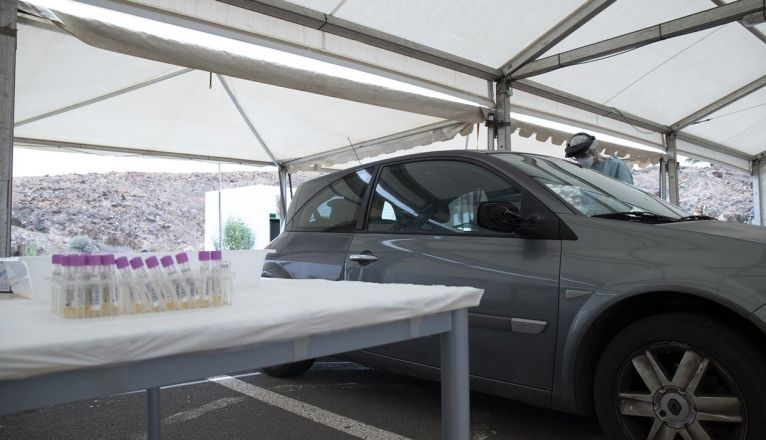 The change of level in Lanzarote comes into effect at 00:00 on Monday the 22nd , being subject to periodic revaluations, even before the date indicated if necessary.

The report details that in Lanzarote in the last two weeks there has been a significant increase in the IA7d, which increases by 93% between November 9th and 15th, being less than 6 points from high risk. This increase is even more marked in the population aged 65 and over , which increases the AI7d in that age group by 150% in the last two weeks.

The daily average of conventional hospital beds occupied during the last week by COVID-19 patients increased by 19.3% compared to the previous week, with an average of 105 beds occupied, although the percentage of occupancy It is at a low risk level on all the islands, except Lanzarote and La Gomera, which are at very low risk.

The number of occupied ICU beds maintains the upward trend that began last week, with a total of 28 occupied last week, although most of the islands are at very low risk, except Tenerife and Gran Canaria, which are at low risk. .

The average age of all people hospitalised for COVID-19 in the last 14 days is 65.5 years.