The Ministry of Health of the Government of the Canary Islands reports 289 cases of COVID-19 in the last 24 hours, with which the accumulated figure adds up to 12,778 cases and 6,754 active. A significant increase with respect to the cases that have been reported in recent weeks and that, according to the General Directorate of Public Health, is attributable to several outbreaks detected mainly on the islands of Gran Canaria and Fuerteventura that are being studied and controlled at this time, to which are added multiple cases related to social, family and work activities in the rest of the islands. 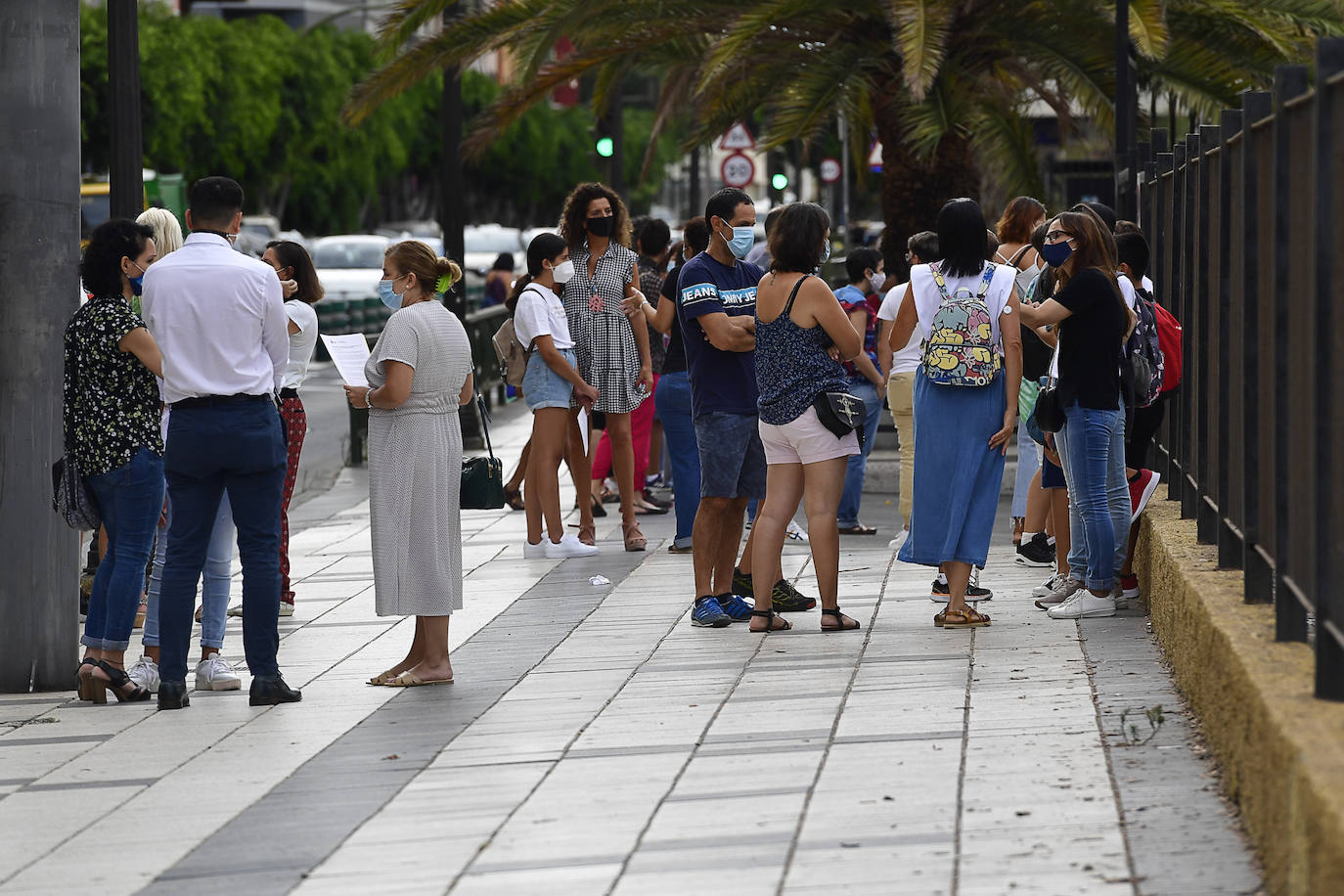 To avoid a greater expansion of the pandemic this Friday, restrictive measures are being applied, marked by the red traffic light that is activated this Saturday 26th, to the islands of Tenerife (for at least 15 days), La Gomera (for at least 15 days), Fuerteventura (for a week) and Gran Canaria (for 15 more days). The island of Lanzarote goes from red to green traffic light this Saturday 26th, so the restrictive measures will not be applied, as well as La Palma and El Hierro, which are still green.

The General Directorate of Public Health determines the inclusion in the red traffic light when on an island there is at least one municipality that exceeds 100 cases / 100,000 inhabitants in the cumulative incidence of cases diagnosed in the last 7 days, which has more than two cases sporadic and showing an increase in the last 7 days equal to or greater than 10% compared to the average of the previous two weeks.

What is a red traffic light?

On the islands with a red light, mass events or acts will not be allowed, understanding as such those of more than 10 people, with the exception of the celebration of ordinary scheduled public cultural activity. In hotel, restaurant and terrace establishments, as well as in beach bars and restaurants, a closing time is established at 00:00 am. maximum, without new clients being admitted after 23:00. In addition, non-occupational day centers will be closed.