Lanzarote occupies the third position as the most demanded destination in Spain to travel in autumn, only behind Mallorca and Tenerife, according to the Hosteltur tourism news portal with data from the Rumbo online agency . 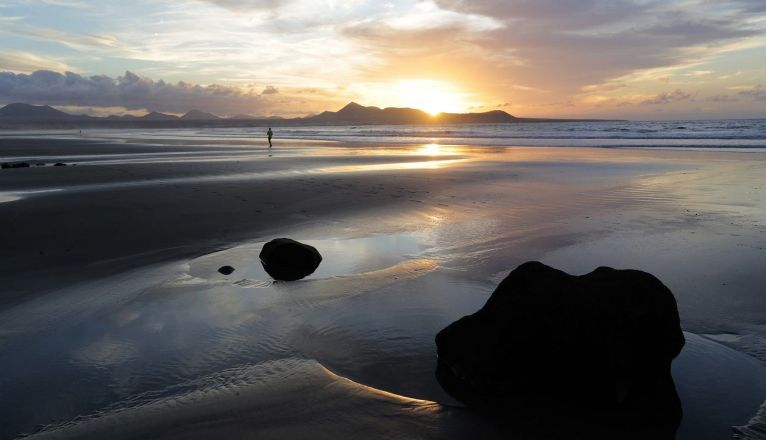 Travelling in autumn is a growing trend in recent years, highlights the Rumbo.es study. 48% of the reservations managed through its web portal during weeks 32 and 33 -that is, the second and third week of August- correspond to trips or getaways for the months of September and October. Mallorca is the most popular destination for these dates -followed by Tenerife, Lanzarote, Gran Canaria and Menorca in that order.

This preference for travelling in September and October is on the rise, especially among couples, who represent 60% of all these reservations , with an average investment of €1,010 for 5 days, and with 46% choosing hotels with 4 or 5 stars. A milder and more temperate climate, less crowding in tourist places, the peace of mind of being able to plan with less foresight and notably more competitive prices are part of the advantages of travelling in the coming months.