Lanzarote has once again become a film and television set by hosting the filming of two films and a series during the months of February and March. These are the feature films 'The Family', by Sönke Worthmann, and 'Maret', by Laura Schroeder; and the 'Foundation' series, which is based on the work of Isaac Asimov. 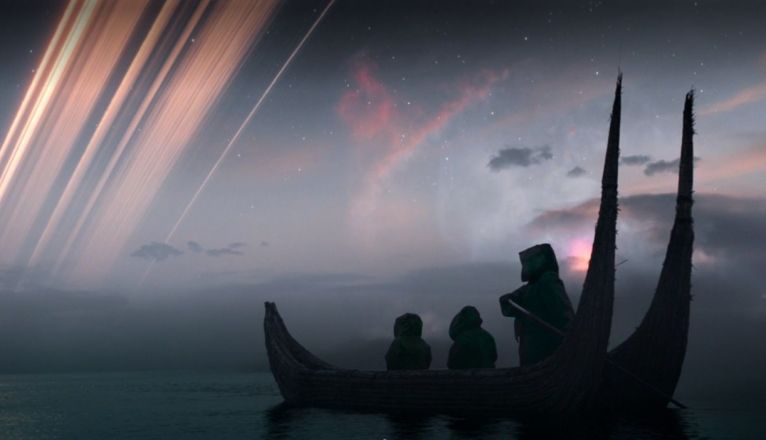 Lanzarote has been offering its landscapes to the celluloid industry for almost 60 years, having shot on the island since 1965 more than fifty fiction films. “The unique landscapes, the quality and quantity of natural light, the benign climate and the tax incentives attract production companies and make Lanzarote a very competitive destination for audiovisual projects, so we have to continue delving into the possibilities of what this industry offers ”, said the president of the Cabildo de Lanzarote, María Dolores Corujo.

The film 'The Family', by German director Sönke Worthmann, will be shot almost entirely on the island between February and March . The film is produced by the Canarian production company Surfilm Family which, as detailed by the Cabildo, carries out all kinds of audiovisual activities for international productions, from corporate and musical videos to commercials, through television series and cinematographic superproductions for large film studios. like Warner Brothers, Universal Studios, Paramount Pictures or Disney, among others.

In March the filming of the film 'Maret' , by the Luxembourgian director Laura Schroeder is scheduled . This German-Luxembourgish co-production tells the story of a woman who loses her memory and goes to a specialized center in Lanzarote to recover her past and her identity. The person responsible for carrying out the project is the Canarian production company Cobalt Films, while the production is carried out by the production companies Red Lion and Red Balloon.

Finally, the series 'Foundation' will also be shot in March , one of the "most important" releases planned by the Apple TV + platform for this year. The story centers on a scientist named Hari Seldon, who invents a kind of mathematics that can predict the future. This science fiction series is based on the work of Isaac Asimov, a prolific and widely recognized author of science fiction, history and popular science works. 'Foundation features a cast led by Jared Harris as Hari Seldon.

The Canarian producer Surfilm Family wanted to underline the "support" obtained "from the different departments of the Cabildo and city councils, and, especially, the affection received" for the projects of 'Foundation' " We want to convey to all our sincere gratitude, since it makes the island a safe and reliable location for our productions again", he said.