The Spanish Photovoltaic Union (UNEF), the majority sectoral association for solar energy in Spain, has highlighted "the need to step on the accelerator for the energy transition in the Canary Islands , where only 20% of energy comes from renewable sources". 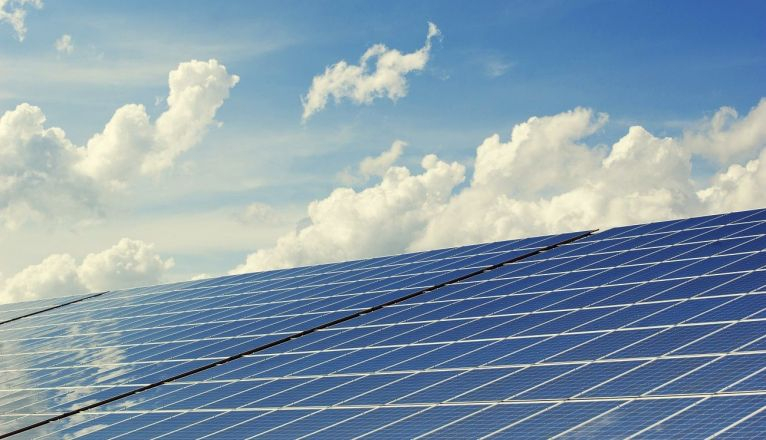 The solar energy employers have placed particular emphasis on the need to solve the " exceptional situation in Lanzarote where the generation of renewable energy does not even reach 10% of the total ".

During the 6th Atlantic Self-Consumption and Sustainability Forum organized these days by the Canarian solar energy employers' association (Sorecan), the president of the Spanish Photovoltaic Union, José Donoso, highlighted "the need to accelerate the pace of implementation of solar energy in the Canary Islands, as a tool to curb the consequences of the climatic emergency on the islands, since " electricity generation in the Canary Islands emits five times more carbon dioxide into the atmosphere than that generated in the rest of Spain".

In addition, UNEF, which represents more than 95% of the companies in the sector, has explained that photovoltaic solar energy is the 8th source of electricity generation in the Canary Islands and accounts for 4% of the total. Lanzarote is the island with the lowest installed capacity of renewable energies, since only 9% of its energy comes from clean sources. In clear contrast, El Hierro, with 54%, is the island with the most installed renewable power . UNEF explained that "the additional costs of generation using fossil fuels in the Canary Islands are greater than 500 million a year."