Less than a week has transformed the situation in Lanzarote against Covid, now entering the red zone. This is reflected in the latest detailed report by the Ministry of Health, which places the accumulated incidence in the last seven days per 100,000 inhabitants at "high risk". 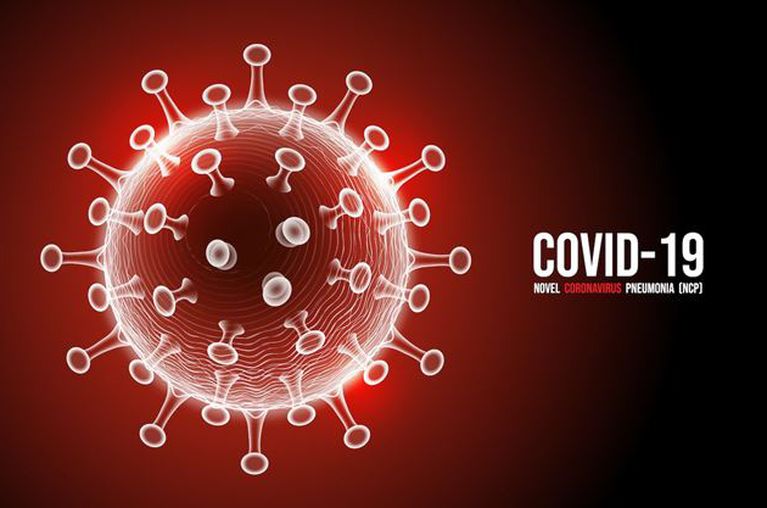 Specifically, this Monday that parameter stood at 76.83 on the island, exceeding the archipelago's average, which is 70.59. Only Tenerife is ahead of Lanzarote, which has had a cumulative incidence of 91.52 cases per 100,000 inhabitants in the last seven days; and El Hierro, with 91.17.

Cases in Tías, has shot up to 174.28, which is why it appears with the highest level of risk in the Ministry's report. In total there are five levels of risk -minimal (green), low (pink), medium (orange), high (red) and very high (garnet-, and Tías has three indicators in this last level. In fact, in the last week has become the most affected municipality on the island, concentrating more than 33% of the new cases detected in the last week.

In total, 38 cases have been reported in seven days in the municipality -which represents a cumulative incidence of 188.4 cases per 100,000 inhabitants-, and a good part of them are in people over 65 years of age, that is, in the population of high risk.

The second highest incidence in seven days has occurred in Arrecife, with 47 new cases, representing 74.62 per 100,000 inhabitants. It is followed by San Bartolomé, with 12 cases and a cumulative incidence per inhabitant of 63.78. In addition, although not as much as in Tías, in this municipality the incidence in older people has also increased, placing it at “high risk”, with 50.13. For Arrecife the incidence in people over 65 stands at 44.88 (classified as "medium risk"), and in the rest of the municipalities there have been no cases in the elderly in recent days.