Lanzarote will achieve this Friday the goal of having 70% of its target population with the complete schedule of vaccination against Covid, as announced by the Minister of Health, Blas Trujillo, in the press conference that he offered this Thursday after the Council of government meeting. 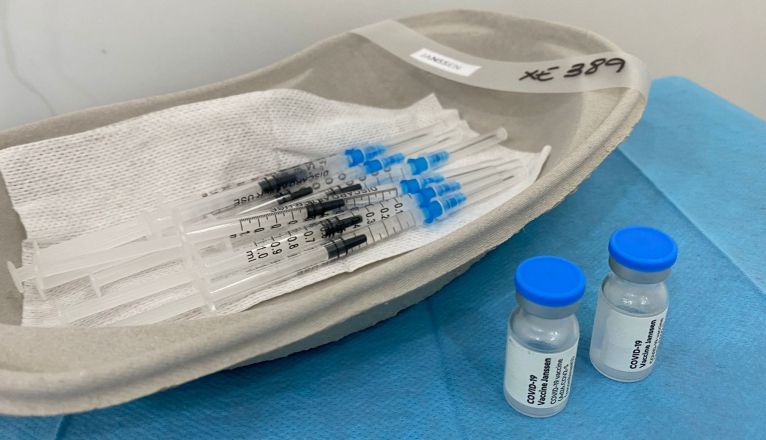 In it, he highlighted that there are already 1,241,771 people in the Canary Islands who have received the complete vaccination schedule against the coronavirus, which represents 63.3 percent of the target population over 12 years of age. In addition to Lanzarote, La Gomera is also expected to reach 70% of its population "in a few days".


Regarding the rest of the islands that have not yet reached this percentage, which are Fuerteventura, Gran Canaria and Tenerife, Trujillo has pointed out, however, that they are expected to do so "in the very near future." And, he pointed out that despite the decline in the supply of Moderna vaccines, "a notable increase in supplies from Pfizer has been achieved, in such a way that there will not be a supply gap in the coming weeks."

The Minister of Health has pointed out some data on the relationship between vaccination and infections and hospitalisations. In this regard, he has stated that, of the 10,796 cases of coronavirus diagnosed in the last two weeks, 2,411 had received the complete vaccination schedule, which represents 22.3% of the total. The remaining 8,385, 77.7%, "were not immunized", that is, "they had not received the vaccine or only the first dose".

Likewise, it has detailed that of the 364 people admitted to conventional beds in the last two weeks, 70% were without immunisation ", as well as" 72% "of the 57 admitted to the ICU . " "This is data that we provide not only because of the importance, but so that they can see the key element that the vaccine at this time means, in relation to the fight and control of the pandemic and especially of the non-saturation of hospitals. ",