Public Health has re-enabled bathing on Las Cucharas beach, after it was banned on Tuesday due to "high contamination," according to the Security and Emergencies Consortium. 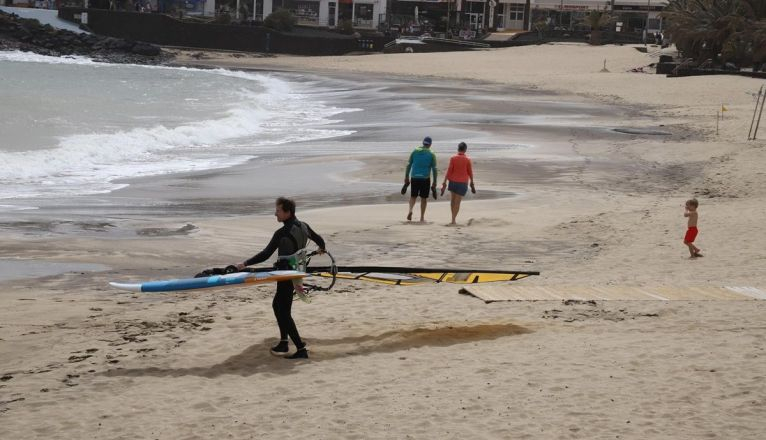 The test to detect the presence of bacteria was carried out this Thursday and this afternoon Public Health has confirmed that it has come out negative . The red flag that used to fly on the beach has been replaced by the green flag.

The main beach of Costa Teguise has suffered similar episodes of closures recently. The last one occurred earlier this month and the previous one just a few days before, during the passage of storm Hermine through the island.