The lifeless body of a man appeared this Saturday on the Caletón Blanco beach in the municipality of Haría, as reported by the Emergency Consortium. As La Voz has learned, it could be the crew member of the sailboat that ran aground this Friday. 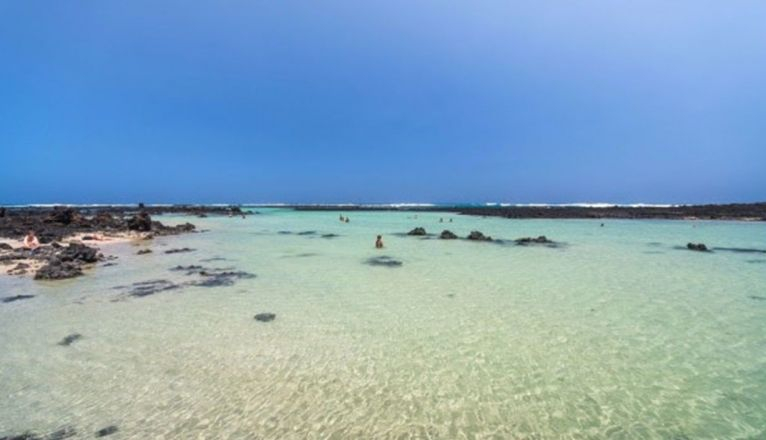 It has been located at around 9:31 a.m. when the CECOES received an alert stating that they had found the lifeless body of a person on the beach.

Agents of the Civil Guard and Local Police have traveled to the place.

Upon arriving at the scene, members of the Civil Guard have confirmed that the affected person was deceased, that he is undocumented. They take over the investigation of the incident.