Lanzarote has become the second tourist area with the highest hotel occupancy by beds in Spain in the month of May, with 66.8%, only behind Barcelona, which obtained 72.41%, according to the statistics of the tourist situation released this Thursday by the INE. 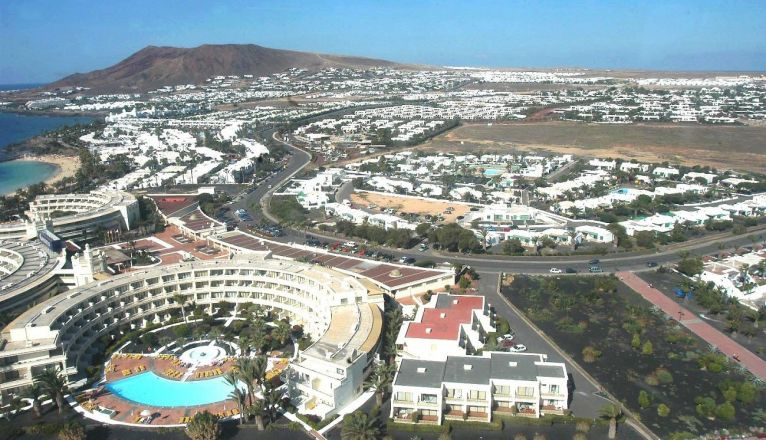 In addition, the Canary Islands have also managed to lead in terms of autonomous communities , with 62.1% occupancy and concentrating 20.6% of overnight stays made by non-residents in the country and 7.8% of residents. The south of Tenerife marked the second best figure in the archipelago in relation to occupancy in tourist areas, with 65.4%, and Gran Canaria, with 1.3 million, was the one that concentrated the highest number of overnight stays.


The Tenerife municipality of Adeje, with 821,036 overnight stays, was the tourist spot in the Canary Islands that achieved the highest level of hotel occupancy, reaching 71.18% of the places offered.


Hotel prices registered an interannual increase of 14.14% in the fifth month of the year in the Canary Islands, while the average daily rate, which stood at 101.05 euros, grew by 3.84% in the annual rate and revenues media per available room, which amounted to 72.8 euros, increased by 92.4% compared to May 2021.