A new boat has arrived on the island, the third in less than 24 hours. This time it has been to the beach of La Garita in Arrieta. It was the lifeguards who, when they saw it, have called the authorities 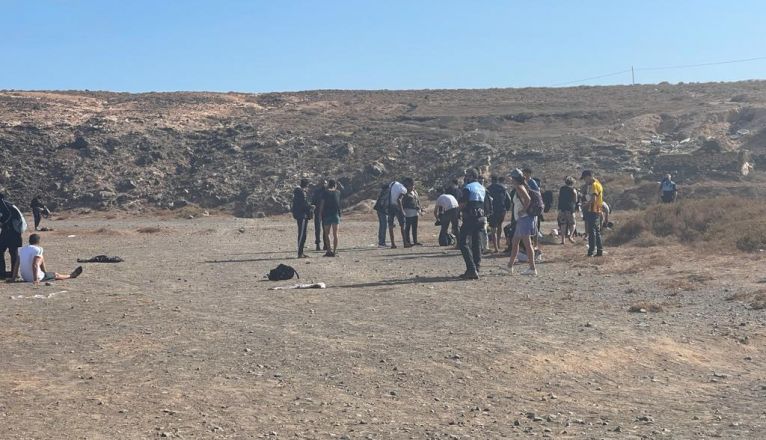 30 men, five women and one minor. All of them were assisted by health personnel, who had to transfer two of the women to a hospital. 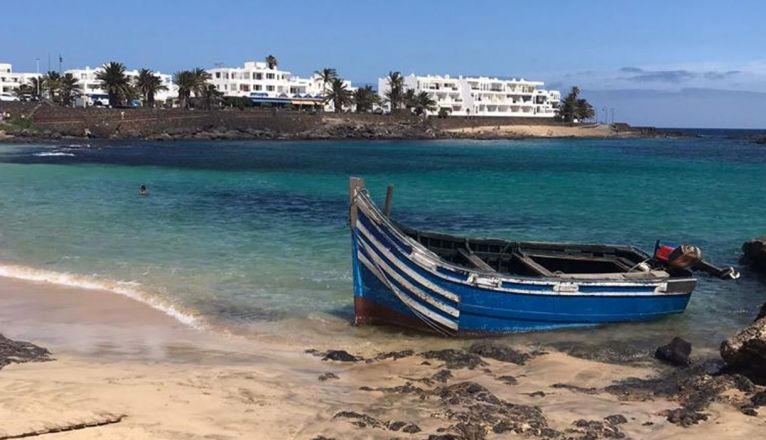 Two other boats have reached the coast of Lanzarote in the last hours. The first of them arrived at the beach of El Jablillo at around 05:00 Saturday. 19 immigrants were traveling on the boat, all male and of Maghreb origin. According to the manager of the Emergency Consortium, they are in good general condition. They have declared that they have left Tan-Tan and have been sailing for five days.

Two hours later, the arrival of another boat in the Las Malvas area, in Tinajo. In it 28 Maghreb were traveling, including two women.

In this case, it was necessary to transfer one of them to the hospital with damage to the elbow.