Driving with a negative ITV, that is, when the damage is so serious that it is not allowed to leave the station by own means, it involves a fine of 500 euros. 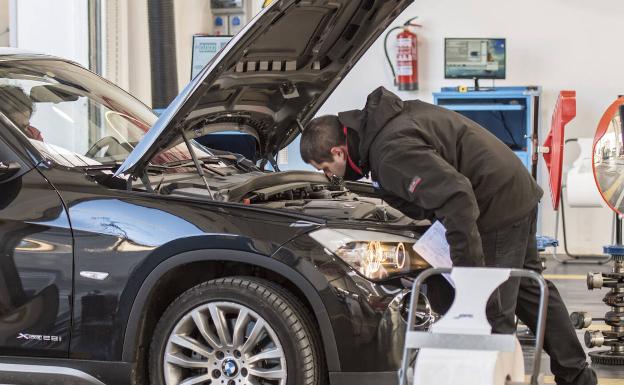 The new regulation of the technical inspection of vehicles (ITV) incorporates different rules that make the test more stringent and adapt it to Brexit. The changes take effect this Tuesday, June 1st.

According to the Spanish Association of Collaborating Entities of the Administration in the Technical Inspection of Vehicles (AECA-ITV) , one of the main changes is the modification in the severity of the defect of non-functioning of the ABS when it is mandatory to carry it.

In addition, the possibility of verifying the data of the driving license is established through the General Registry of Vehicles of the General Directorate of Traffic (DGT) in case it is not presented at the ITV station.

Serious defects generate a rejection of the inspection and disable the vehicle to circulate on public roads except for its transfer to the workshop. Therefore, this new regulation will make the review more stringent.

For its part, the new ITV is adapted to Brexit , so that, from now on, vehicles from the United Kingdom that want to register in Spain will be considered models from third countries. Thus, the necessary import procedures must be carried out, among other elements.

In addition, the new revision of the ITV Procedure Manual incorporates those regulatory changes necessary to adapt technical inspection to new technologies and some revision processes for operators are specified more clearly and precisely.

Fines for driving without the ITV

The new regulation maintains the financial fines that driving a car on the street without the technical inspection passed can result . Thus, having the ITV expired carries a penalty of 200 euros, whether the vehicle is circulating or is parked in the garage or on the street. In addition, being caught without the ITV also entails a fine of 200 euros. In this case, the owner of the vehicle is obliged to repair serious defects and return to the ITV station within a maximum period of two months and can only move the car to take it to the workshop.