The Canary Islands have registered a total of 1,753 people who died on the benefit waiting list in the first seven months of the year, according to data from the State Association of Directors and Managers in Social Services made public this Friday, of which 1,202 were pending assessment and 551 were They were in the 'limbo of benefit', that is, with the recognised right but without having yet received the benefit. 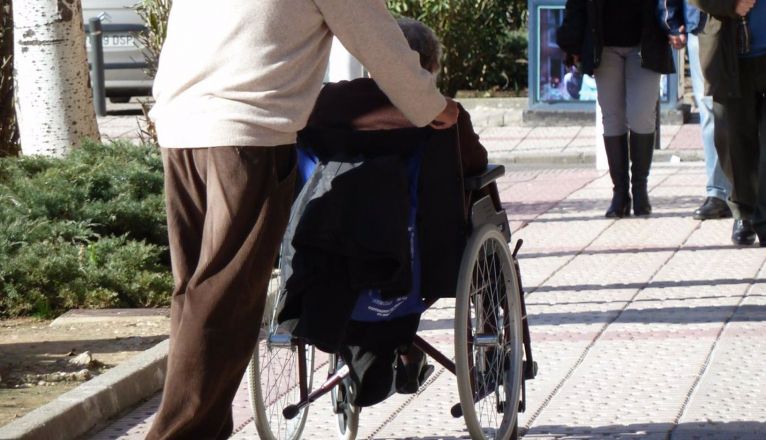 The State Association of Directors and Managers in Social Services have warned that the bureaucracy is delaying the recovery of the Spanish dependency care system, so that, despite the increase of 623 million euros, the communities are not getting the autonomous companies to reduce waiting lists significantly.

Through a statement, the entity indicates that waiting lists in the country have dropped by 2.2% (by 5,044 people) so far this year, but 139 people have died per day (one every ten minutes) " in the bureaucratic labyrinth of the law ". "A total of 433,466 people continue to be abandoned, without being treated, on the waiting lists of the dependency," the directors and managers of social services have denounced.

In this sense, they point out that, according to the data presented by the Ministry of Social Rights in this matter, in the first seven months of 2021 a total of 29,157 people died on the dependency's waiting lists (17,733 dependents with rights dependent on benefits and 11,424 pending resolution of degree) and that Asturias and the Community of Madrid are the Autonomous Communities with the highest number of deaths.

In addition, they point out, in Navarra and the Basque Country "the replacement rate has not even been maintained", which has meant a decrease in the number of beneficiaries of this care system, by 79 and 266 people, respectively.

In his opinion, these figures determine that "far from new speeches, photos and intentions", "urgent measures are necessary to avoid the suffering and abandonment of the most vulnerable people in the country" and he asks the central and regional governments for "reform the expedite procedures".