After weeks of neighbourhood complaints about the lack of police presence in the streets of Arrecife, on Friday night a team was deployed that dissolved several parties in the Altavista, Los Geranios and Maneje neighbourhoods. 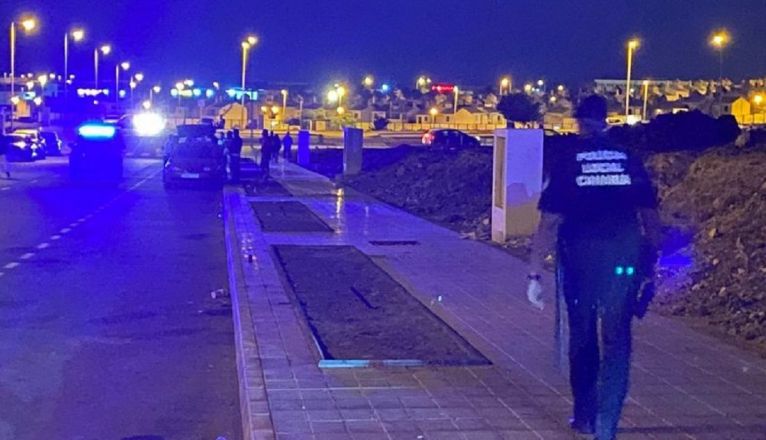 In total, as reported by the mayor, Ástrid Pérez, more than 200 people were sanctioned by the Local Police, coinciding with the start of the San Ginés festivities.

In addition, three venues were also sanctioned for not respecting the measures against Covid, such as closing times and the capacity limit.

"We act forcefully before the parties," the mayor has defended, after several weekends in which the neighbours complained that the Local Police agents did not even come when they called them, claiming that they had no troops.