United Airlines has chosen a special plane for the premiere of the route that, starting tonight, will connect New York with the Canary Islands . The Boeing 757 that according to the flight tracking website Flightradar24 will be used on the first trip is painted with iconic images of the states of New Jersey and New York created by designer Corinne Antonelli. Among the elements that appear on the outside of the device is the Manhattan skyline and the Statue of Liberty. 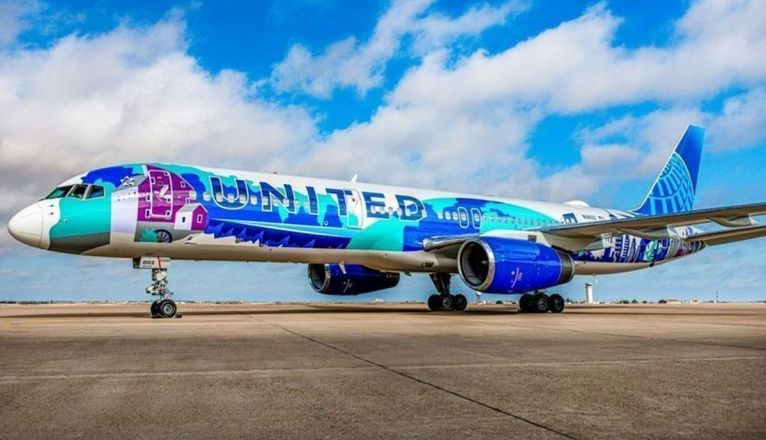 The flight took off at 9:40 p.m. (2:40 a.m. in the Canary Islands) from Newark airport in New Jerseyon Thursday and landed in Tenerife South at 9:45 a.m. on Friday . The route will have three weekly frequencies in both directions, on Tuesdays, Thursdays and Saturdays departing from the capital of the world, with the opposite route on Wednesdays, Fridays and Sundays. The company has more than 16,000 seats scheduled during the summer season.

16,000 seats scheduled during the summer season.