More than 40,000 Phone House customers on the islands have been affected by the cyberattack recently suffered by the company, as reported by the Canary Islands Computer Crime Observatory. 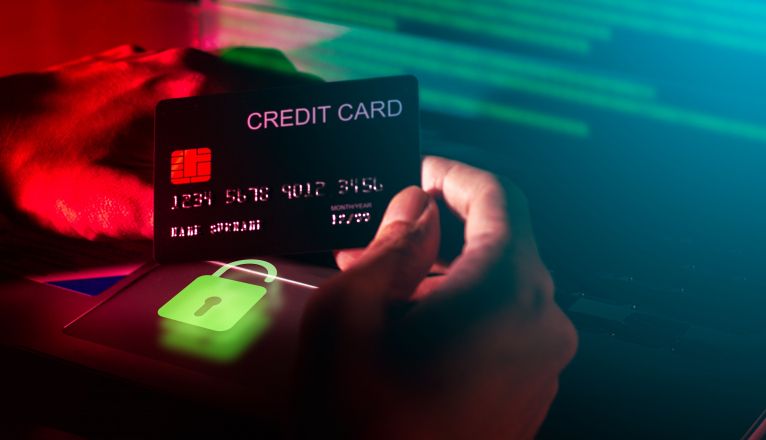 They have analyzed the files that were in the dark web to determine what personal information has been compromised. " Unfortunately, we find ourselves with a worrying reality, when sensitive information is exposed , such as client identifiers, ID, some passports, emails (many of them repeated and considered false), mobile phone numbers (most of them correct), telephones landlines, date of birth, nationality, physical addresses, postal codes, provinces, cities, bank accounts (IBAN)

In addition, they add that "in many cases, the stores from which customers were registered also appear."

The Observatory recalls that the telephone company already confirmed in a statement the leak of all the information exposed from the Dark Web due to an attack suffered on April 11th by means of 'Babuk' Ransomware. "Those who carried out the attack would have taken over several Phone House databases, exposing records of up to 3 million customers and employees,

Phone House said "it complied with the obligation to report these attacks and breaches to the Spanish Data Protection Agency (AEPD)", and that the facts have been sent to the Central Technological Research Brigade (BCIT) of the National Police.