The PP in Lanzarote has announced that it will join the "anti-squatting campaign" launched by the party throughout Spain, presenting motions in all the institutions of the island. The island and parliamentary president, Astrid Pérez, also addressed this issue last week in an appearance in the plenary session of the regional chamber. 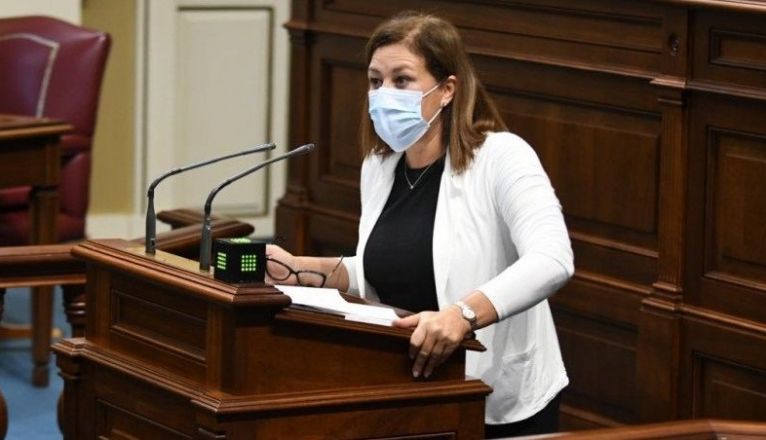 "The Canary Islands is the third community where complaints have increased the most," says Ástrid Pérez, defending "the need to implement comprehensive measures that can curb squatting, while reactivate the public housing plans that allow putting in the housing market at affordable prices from the Government of the Canary Islands ”. In this sense, Ástrid Pérez recalls that "in Lanzarote we have been 20 years without having built a single council house. "

“ The illegal occupation of houses is a real and very serious problem, so we cannot stand idly by seeing the helplessness of the property owners, who in many cases depend on the income generated by these properties. Precisely, safeguarding their rights and defending private property are part of the objectives that we intend to achieve with the Anti-Squat Plan that we have presented in Congress and that we want to be endorsed by local institutions through the motions that we will present in each of them. ”, She has announced.

The Plan that consists of four measures that the party considers "fundamental" : "the expulsion of the illegal occupants within a maximum period of 12 hours; recover the crime of illegal occupation that Zapatero repealed; empower the communities of owners so that they can promote legal actions, and guarantee that the most vulnerable have access to public housing ".