The last tides have taken a lot of sand from the beaches of Puerto del Carmen, especially Playa Grande . "Playa Grande is fatal", said the mayor of Tías, José Juan Cruz, on Radio Lanzarote-Onda Cero, where he pointed out that although "every year" sand is lost, "it has been a long time since this much." 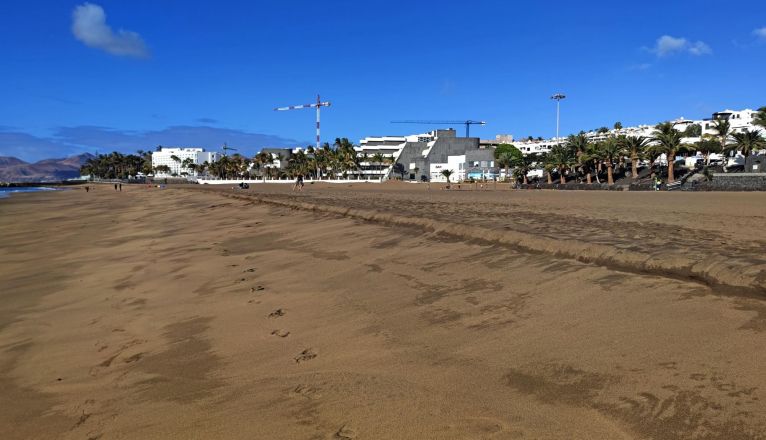 And, as specified, there are areas of this beach, especially near the Hotel Fariones, where the sea has been "around 1.10-1.20 meters of sand." "It has affected everyone, but the worst is La Grande and I do not know if it will recover easily," said Cruz. 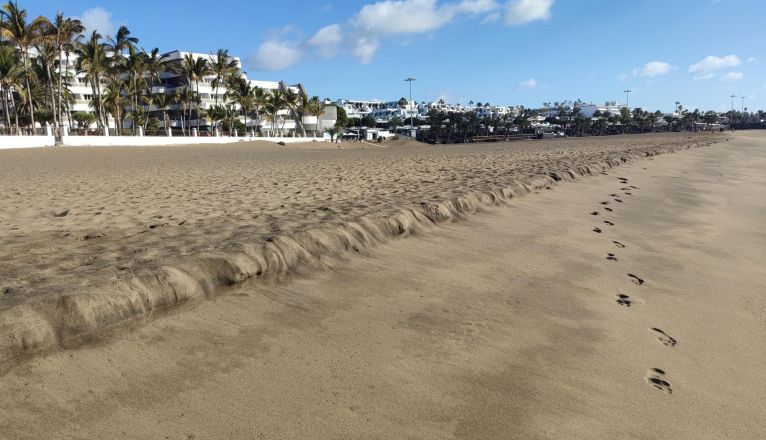 As for the rest of the beaches, the mayor has detailed that "Playa Chica is the least affected" and that "the second is the one below the hotel." Los Pocillos and Matagorda have also lost sand, although "they are better" than Playa Grande.