Residents of Yaiza over 16 years of age will have the opportunity to get to know or rediscover the Timanfaya National Park for free, walking through guided routes with specialized personnel in the Tremesana area, 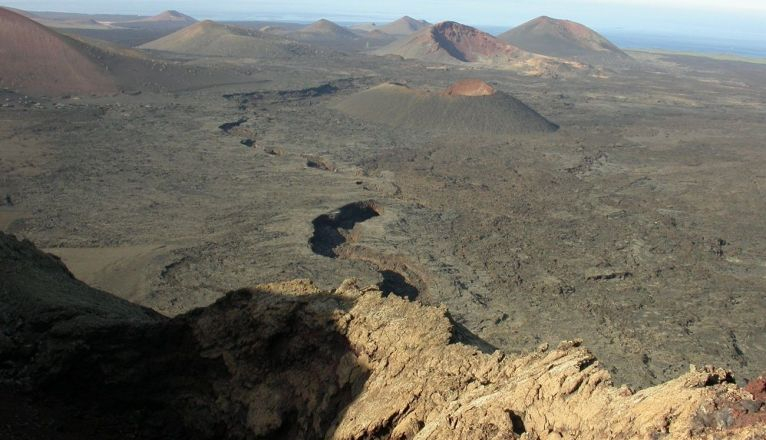 It will be from next September, and those interested will always have to make a prior reservation. The initiative has been promoted by the Park and by its director, Pascual Gil, with the aim of "bringing this unique natural space closer to the residents of the municipality".

The mayor of Yaiza, Óscar Noda, applauds this decision by Timanfaya "to organize a calendar of guided tours of Tremesana". "If we know our landscape better, we will surely have a greater interest in preserving it" , he adds.

Reservations should preferably be made through the email usopublico.timanfaya@gobiernodecanarias.org , although there is also a telephone service in the morning, from 9 a.m. to 1 p.m., by calling the numbers 928 11 80 40 and its endings in 042 and 044 .

The free guided tours for residents of Yaiza from September will be on Thursdays from 9 a.m. to 12:30 a.m. with a maximum of 8 places for people over 16 years of age. Those interested can make their reservations from this month of August.

The interpreted route consists of "a comfortable walk of about 3 kilometers, of minimal difficulty, and lasting about 3 hours" . On the Tremesana route you will be able to observe the different volcanic structures and appreciate the repercussions that the volcanic eruptions that occurred during the period 1730-1736 had for the people of Lanzarote.

The tour allows you to appreciate "how the islanders knew how to take advantage of the materials that volcanic activity made available after a phenomenon of this magnitude". In addition, they will be able to see how traditional crops "blend into a landscape dominated by the beauty of its volcanoes, lava flows and man's effort to survive after eruptions."

One of the objectives of the Timanfaya National Park is "to integrate it into the general context of the Island, promoting the social, cultural and economic development of the surrounding communities".